She’s Drunk is a project which was launched by Berlin-based French producer David Monnin about six years ago. Due to his long-time experience as a DJ, his way of producing always is intuitive and keen to experiment. His major focus is to surprise himself with an unexpected outcome and the result of this spontaneity is a rather unconventional club music. After having released four EPs over the last five years, having collaborated with various artists, and having produced remixes, his album is about to be released in September 2017. Mainly influenced by genres such as Grime, RnB, Ballroom and everything in-between She’s Drunk wants to explore the more emotional facets of his personality and combine them with the immense music imprint of South Asia.

For 2017, She’s Drunk was granted the residency in New Delhi/Sri Lanka. 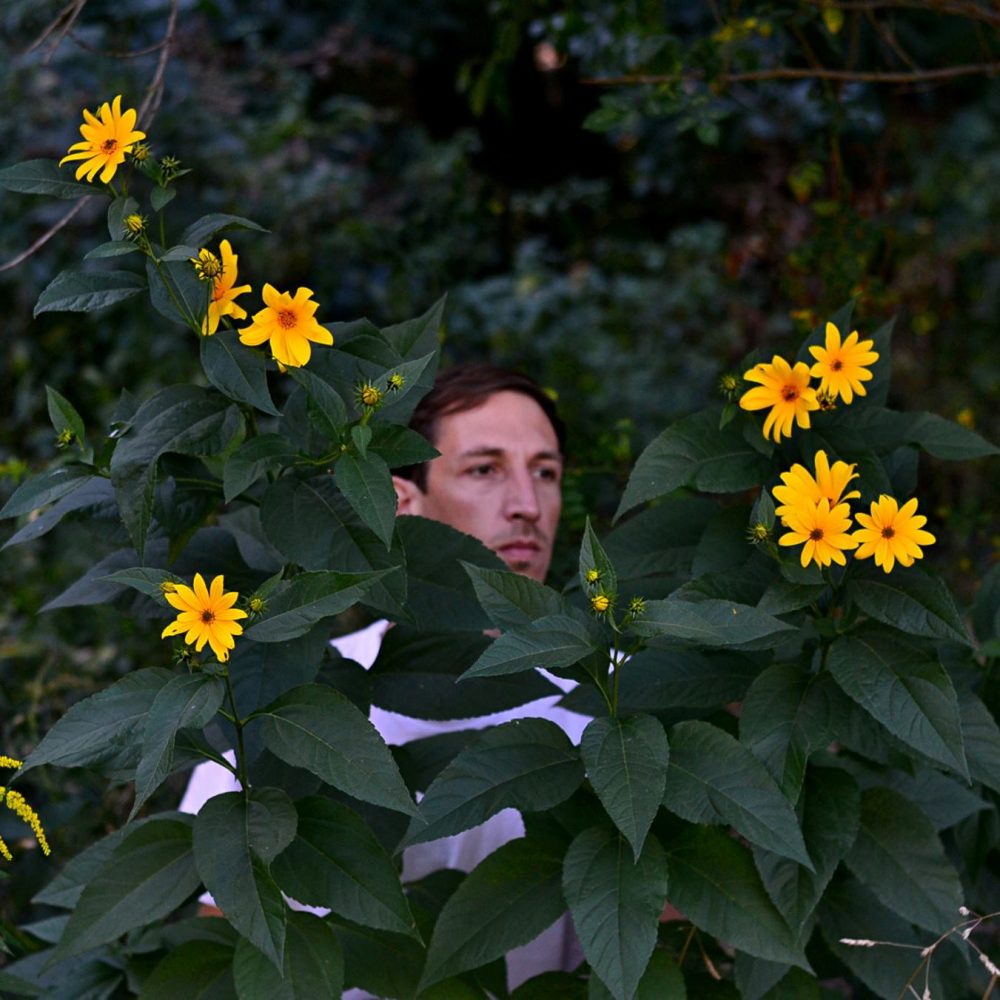