Berlin-based Italian producer Shapednoise has been working as an independent musician for the past four years. He focuses his research on noises and experimental practices within the production process. More specifically, he is experimenting with unconventional production practices using synthesisers and digital editing in order to explore the metamorphosis of sounds when combining unusual timbres, structures and rhythms. The idea behind his new album project, instead, was to combine his electronic sound with the sounds of acoustic instruments played by musicians. Shapednoise was involved in several collaborative projects, with Justin K. Broadrick, Black Rain, Roly Porter, Rabit, Mumdance or Demdike Stare’s Miles Whittaker to name just a few. Lately the great Aphex Twin also played tracks created by Shapednoise.

For 2017, Shapednoise is receiving a grant in the amount of 4,000 euros to develop something new, combining the result of his research with electronic sources and acoustic sounds. 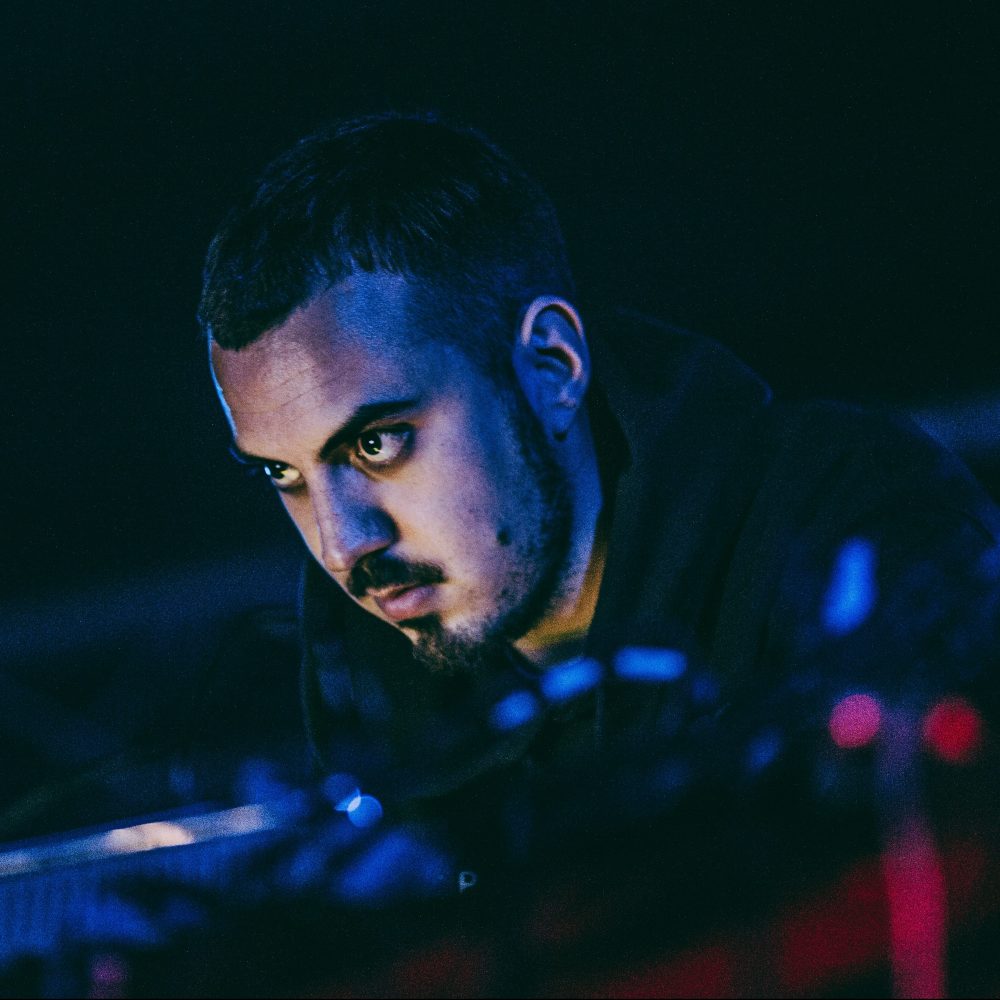