Born in Šiauliai, raised in Vilnius, and based in Berlin, Severija Janušauskaitė aka Severija is a stage and film actress, singer, musician, and composer. As a child, Severija already showed interest in the arts and took after her grandfather, a multi-instrumentalist. Later, she studied music and graduated from a fine arts school. Finally, she chose a theatre and film study program and graduated from the Lithuanian Academy of Music and Theatre in 2005.
Janušauskaitė is known worldwide for her role as double agent Swetlana Sorokina in Tom Tykwer’s Babylon Berlin, a period drama set in 1929. In the series, the actress also appears as the singer Nikoros and performs the theme song ›Zu Asche zu Staub‹, which has been released under her artist name Severija.

For 2018, Severija is receiving a grant in the amount of 4,000 euros for the composition and production of an album. 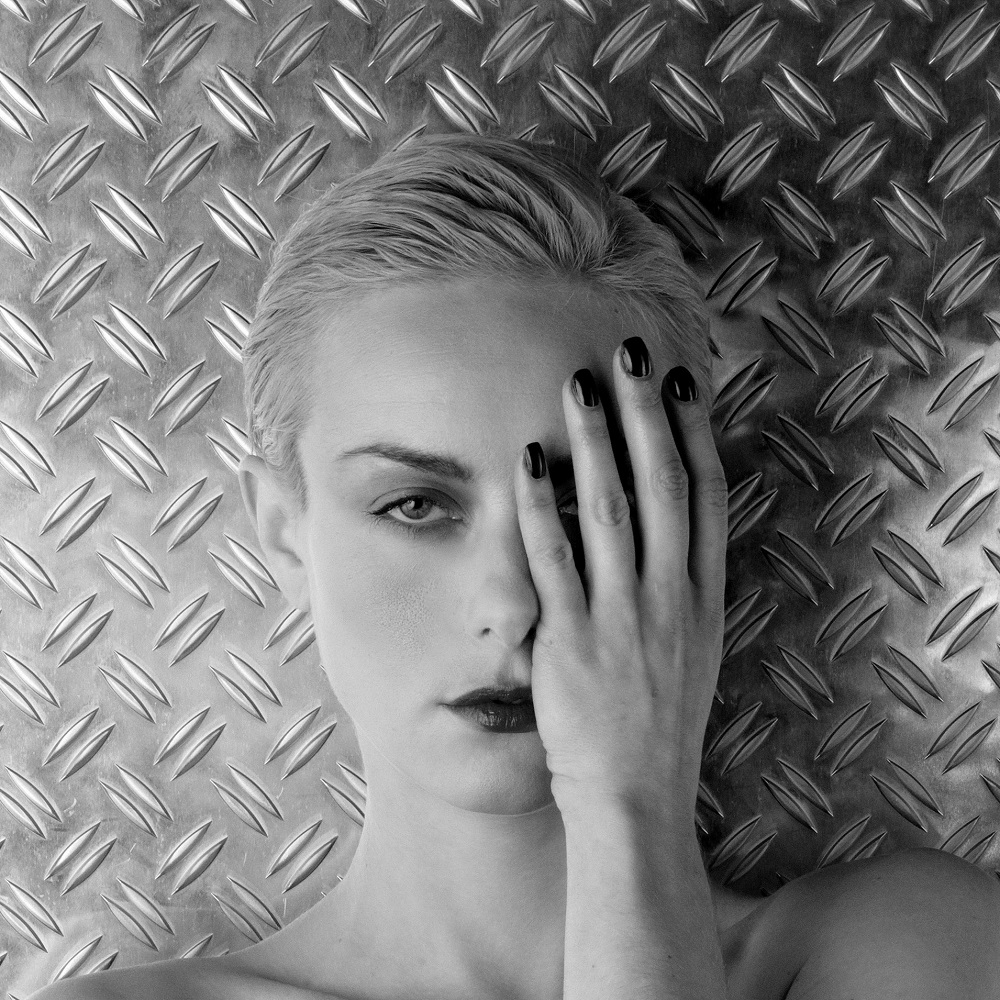