Sera Kalo’s genre-bending, rather unorthodox approach to music is based on her Caribbean heritage and vocal style. Her interpretation of pop is marked by soul, electronica and Caribbean pop as well as a classical music education. In 2016, Sera released her debut future-soul album ›Good Life‹ with her band Seraleez on Agogo Records. Shortly thereafter, she completed ›Inner Space‹, a downtempo EP. In the meantime, Sera Kalo, who grew up in Connecticut, has contributed to over eleven international album productions. In her own work, driven by the power of female music legends like Etta James, Nina Simone und Carmen McRae, Sera Kalo tells of the past along with its effects on the present. Intimate and poetic, the singer-songwriter points towards a sincere and conscious existence in the now. 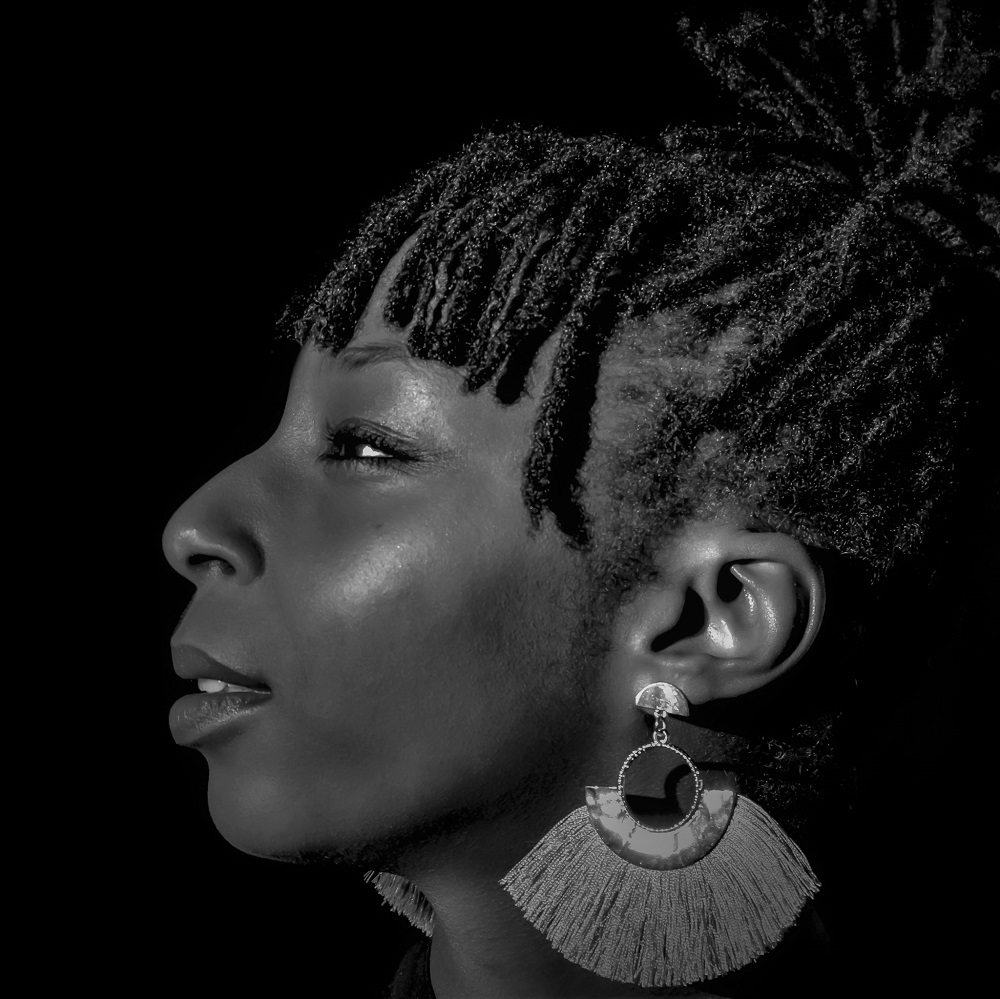