Allocation of Funding: 2nd Funding Round 2017

For the second application deadline, June 1, 2017 a newly selected jury decided over the submitted applications in the funding programs Karrieresprungbrett Berlin and Pop im Kiez and recommended a selection to the Senate Department for Culture and Europe. From February 1, 2018 onwards this jury will also decide over the program Festival Funding. Musicboard Berlin is very pleased to have found five experts of the Berlin music scene, who accepted a three year jury function:

Musicboard received for the second deadline of the funding programs Karrieresprungbrett Berlin and Pop im Kiez 67 applications with a total sum of approx. one million EUR. The focus of supporting women in pop culture could be found in each application handed in. 11 projects with a total volume of 73,000.00 EUR will be supported in the second half of the year 2017. Musicboard will observe a balanced participation of men and women as to panel and workshop participation, as well as line-up and booking in all funding programs.

This program is intended to fund projects and platforms that support up-and-coming talents in the music industry and musicians, ranging from all genres and sub genres of popular music, in order to facilitate significant leaps towards a professional, national and international career (e.g. a series of concerts, workshops, interdisciplinary formats).

In 2017 the Cashmere Production Residency  will be funded for the first time, offering young electronic musicians to use the Cashmere Radio Studios as residency place for a certain period, and to set up a specially designed radio show at the end. Furthermore the concert series Punk‘d  will be supported, bringing together young Berlin-based punk bands with international ones to perform on stage together. Meat Moabit  focusses on the young metal, doom, gothic & rock scene of Berlin and the SAVVY Listening Sessions are questioning normative listening and music comprehension patterns to develop an innovative, trans-genre, multilingual and discursive perceptual model. The carefully curated electronic concert series Grand Jeté and Aiwa: Beats, Rhymes and Beyond from the Arab World  specialised on hip hop sounds will be supported in the second half of the year 2017, too.

This program is intended to fund projects that make a contribution towards the acceptance of live music in a particular Berlin neighbourhood in the form of pilot projects, a campaign or (a series) of interventions.

The project CSV – Club Stadt Video deals with the problem of disappearing creative spaces for independent club culture in Berlin through the example of the club Antje Øklesund. Further club cultural and urban development concerning topics will be treated at the second edition of the conference Stadt Nach Acht. The venue Wiesenburg, a creative work and event space in the middle of Berlin Wedding, guided by social responsibility and a strong sense of community will be supported with the Wiesenburg Festival.  The innovative project Music series in the church (at St. Elisabeth Kirche and Sophienkirche in Berlin Mitte) redefines churches as spaces for experimental concerts.

A quote form the jury: »We were very pleased with the numerous applications showing a lot of commitment and many ideas to enrich the cultural and musical live of Berlin. The funded projects of the second half of the year 2017 reflect appropriately the broad creative range of the city. Amongst the many great concepts submitted, they were particular – particularly courageous, particularly unconventional, particularly strong.«

The deadlines for application for the funding programs 2018 will be published on our website in time by the end of the year 2017.
Ongoing application for the program Support funding of Berlin-based Musicians and bands is possible until November 30, 2017. 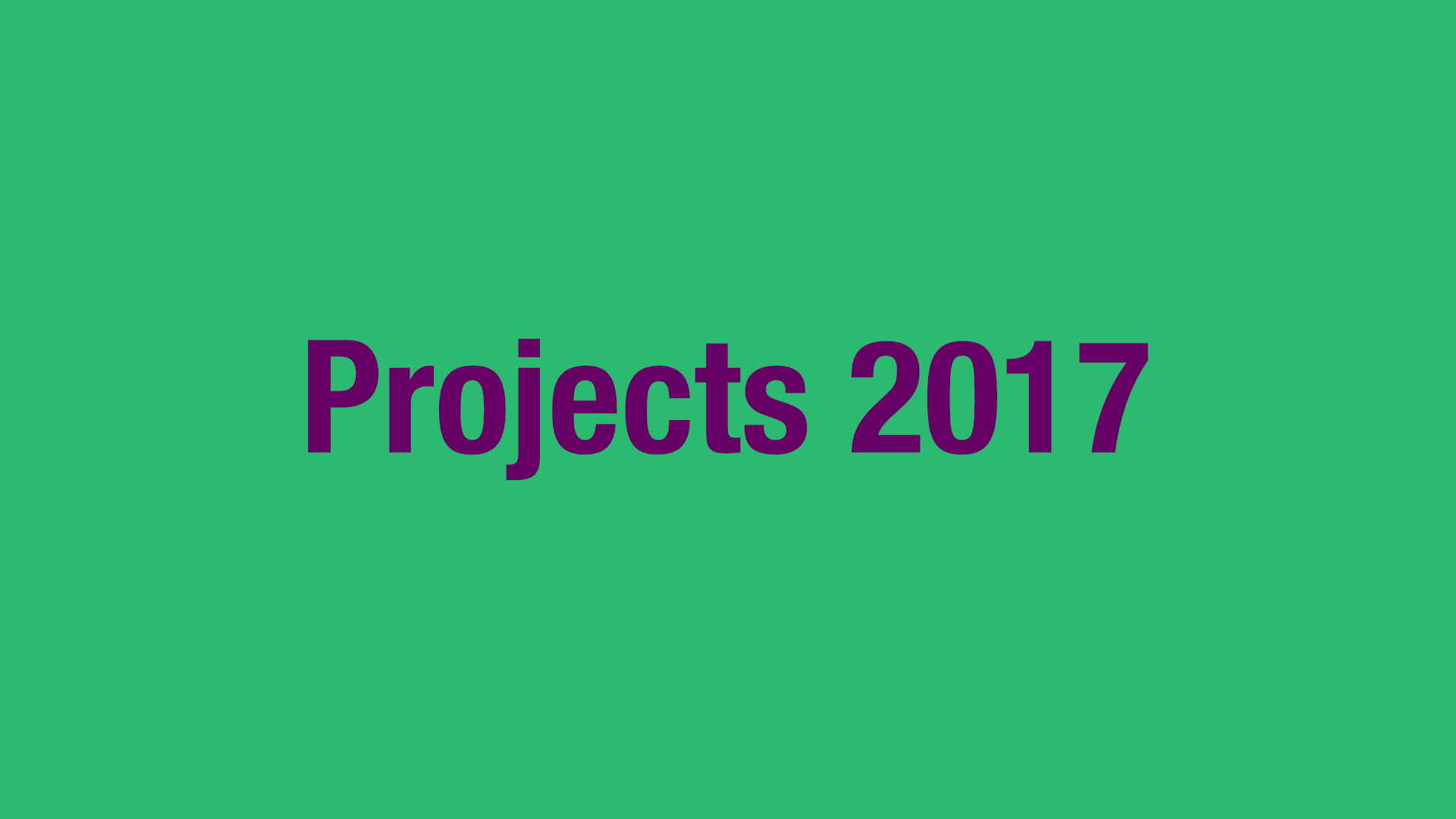