After a musical upbringing, Sam Barker moved to Brighton to study Digital Music in 2002, and became a key part of the city’s emerging experimental music scene. Organizing a weekly live event, and performing live with hardware or self-programmed software, this time was spent exploring sound as a pure medium for self-expression. The Brighton scene ran its course, and Sam moved to Berlin in 2007 where he became inspired by an entirely new musical landscape. Free from the egocentricity of experimental performance, Berlin’s music community concerned itself more with communication and escapism. Long-form narratives were told through repetition and subtle evolution, and music conformed to a strict tempo range and percussive grid, allowing a compatibility between ideas. In stark contrast to the fiercely individualistic expressions of the Brighton scene, Sam felt compelled to integrate these two approaches, and in 2008 he co-founded a new event in Berghain called Leisure System, which would later grow into a record label and global event series. Around the same time, Sam began working on new music with one of the Berghain’s residents and head booker, Andreas Baumecker. With their contrasting experiences and attitudes, the collaboration proved fruitful, with many releases to date including their acclaimed album ›Transsektoral‹ in 2012.

For 2016, Sam Barker has been granted the residency in Detroit, USA. 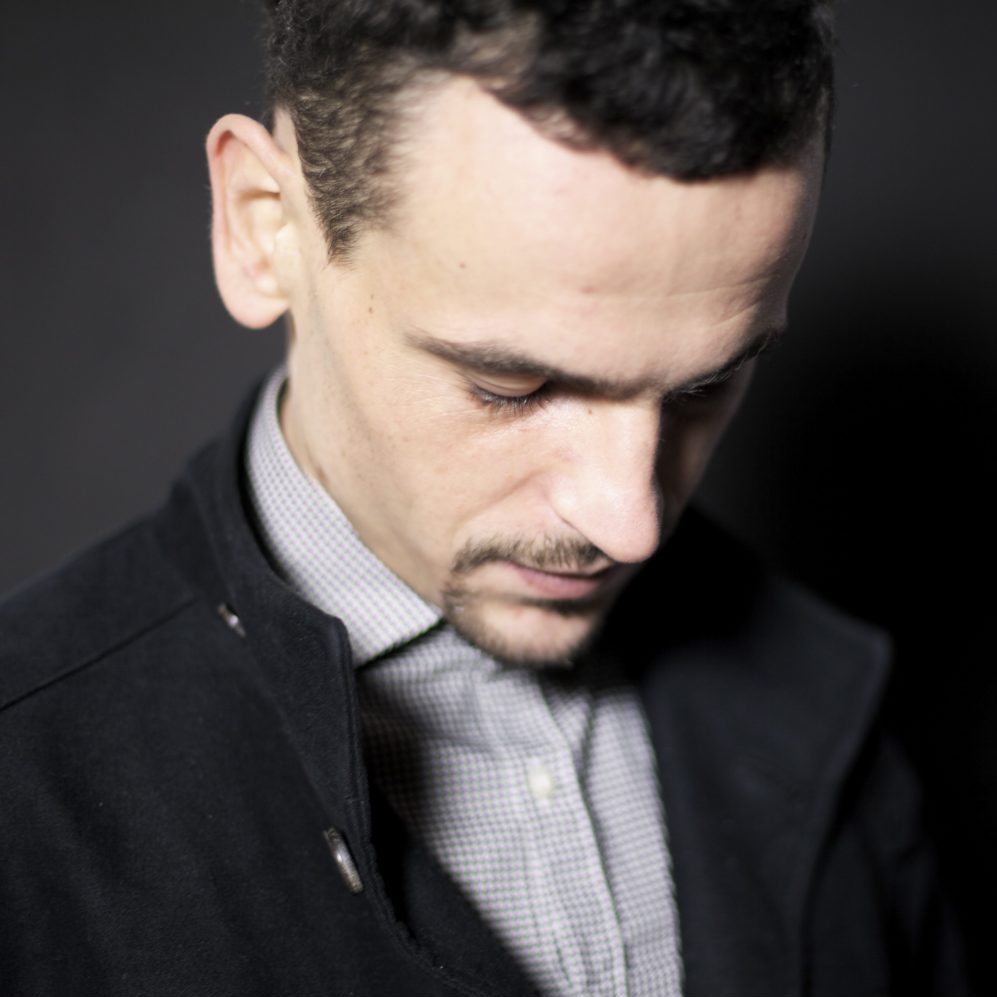