Inspired by Parliament-Funkadelic, Prince and Liberace, SADO OPERA hail from St. Petersburg, offering a mix of disco, boogie and electro-funk fused into a high-energy, live show experience. Based in Berlin since 2012, the queer collective has become one of the city’s most provocative and eccentric musical imports. The legendary US talk show host Conan O’Brien selected SADO OPERA as a musical symbol of Berlin and joined them onstage for his TV special about the German capital. Although the band has made its name as resident of Wilde Renate – one of Berlin’s most notorious nightclubs – SADO OPERA also play shows across Europe, passionately spreading their message of unrestrained, gender-fluid love, queer visibility and inclusivity. For them, serious political action and serious fun can and should co-exist. No surprise, then, that there’s been a whole lot of attention from various corners of the press, with interviews ranging from BBC Music to Gay Times and Pink News, exploring the band’s relationship with Russia, Berlin and beyond.

For 2020, SADO OPERA are receiving a grant in the amount of 3,576 euros for a music-video shoot and the release of an EP. 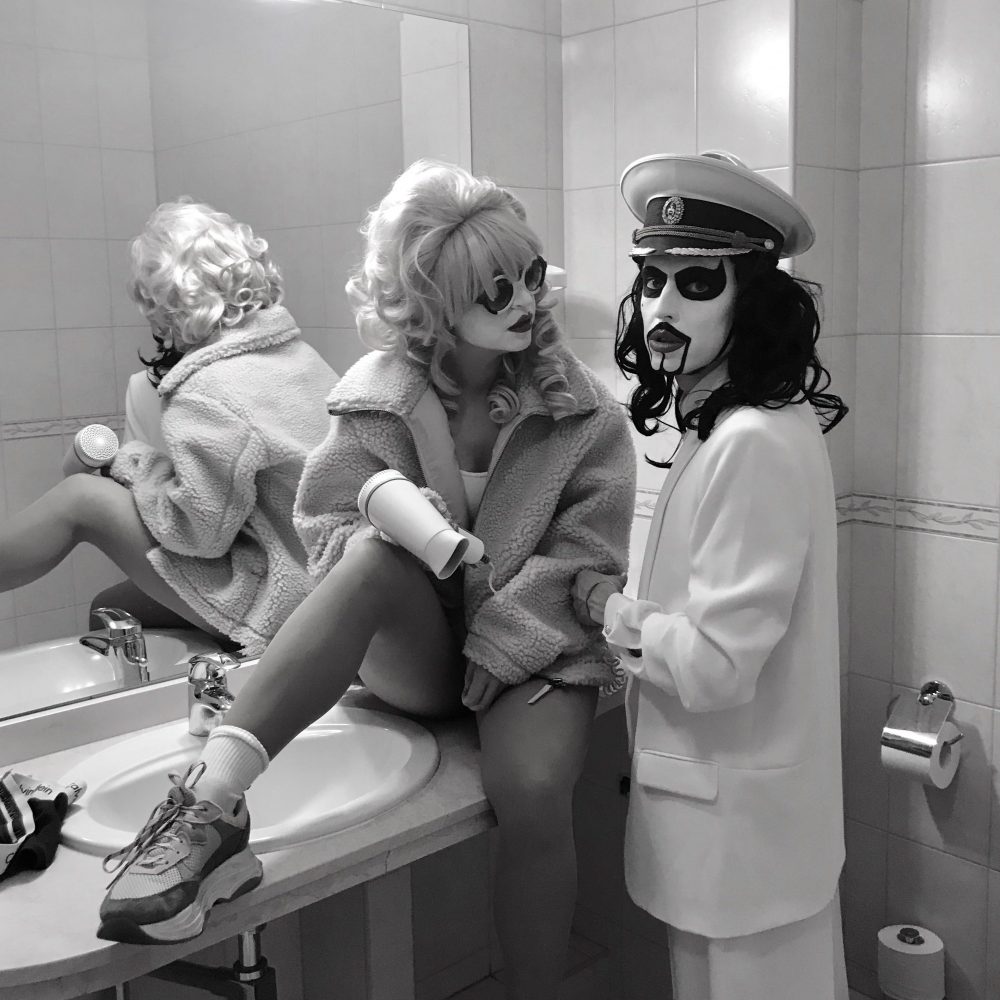