First a firefighter and then a carpenter whose first construction project was a drum kit, Rudolf Moser’s unique path took him to Berlin, where he began to concentrate on music in the broadest sense. In search of sound and sonic investigation, Rudolf Moser began to develop and build instruments. At first his interest lay in the contrast between low frequencies and very high frequencies, such as those generated by the rotation of an aircraft turbine engine, the keyboard bass, or repurposed car tires. In the meantime, he has also integrated middle-range frequencies into his music. Moser has played in bands such as Steel Cello Ensemble, Die Haut, and Einstürzende Neubauten. He has co-founded projects such as Orchestra Obscur, mosermeyerdöring, and mosermeyer, and has also written several soundtracks.

For 2018, Rudolf Moser is receiving a grant in the amount of 5,000 euros for the production and release of an album on vinyl. 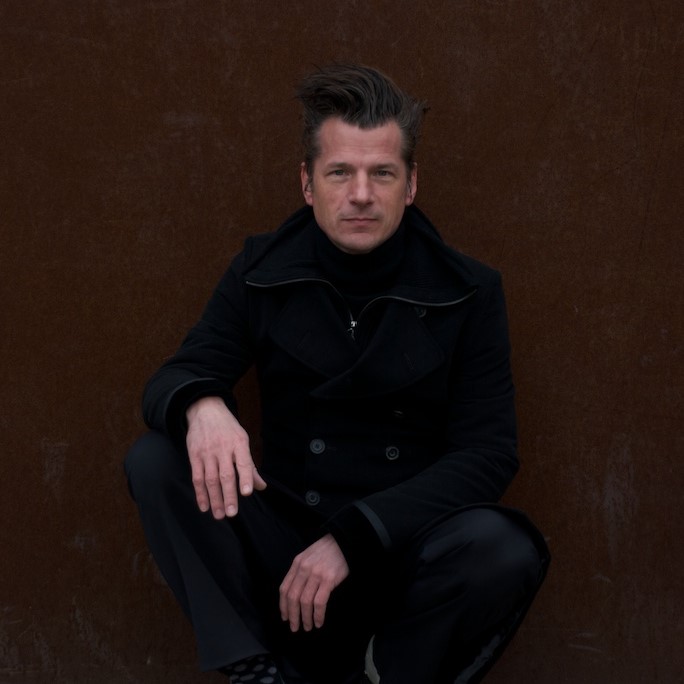