Musicboard is pleased to announce the residents who are being granted a domestic or international residency in 2020 as part of the Scholarships & Residencies program. Besides, we are happy to inform about this year’s awarding of the two HINTERHALT Commissions in cooperation with Deutsche Oper Berlin.

In 2020, Musicboard for the first time awards domestic residencies in cooperation with various partners to solo musicians, duos and bands/groups who live and work in Berlin. By July 1, 2020, a total of 38 artists applied for the residency at ZK/U Berlin, whereas 93 applications were submitted for the residencies at HELLERAU, Schloss Bröllin and Sternhagen Gut until July 27, 2020. Due to the high quality of the submitted applications, two additional residencies are being awarded in cooperation with PACT Zollverein in Essen.

In 2020, the following artists are being granted a domestic residency:

In 2020, the following artists are being granted an international residency:

The two-part tandem residency between Tel Aviv and Berlin, which was announced in the same funding round, has been digitally realized as part of this year’s Pop-Kultur Festival. The co-production that is a result of the digital residency between the Israeli singer and producer Echo and the Berlin musician Tellavision can be watched on Pop-Kultur’s media platform.

In 2020, the following artists are being awarded Musicboard‘s HINTERHALT Commission: 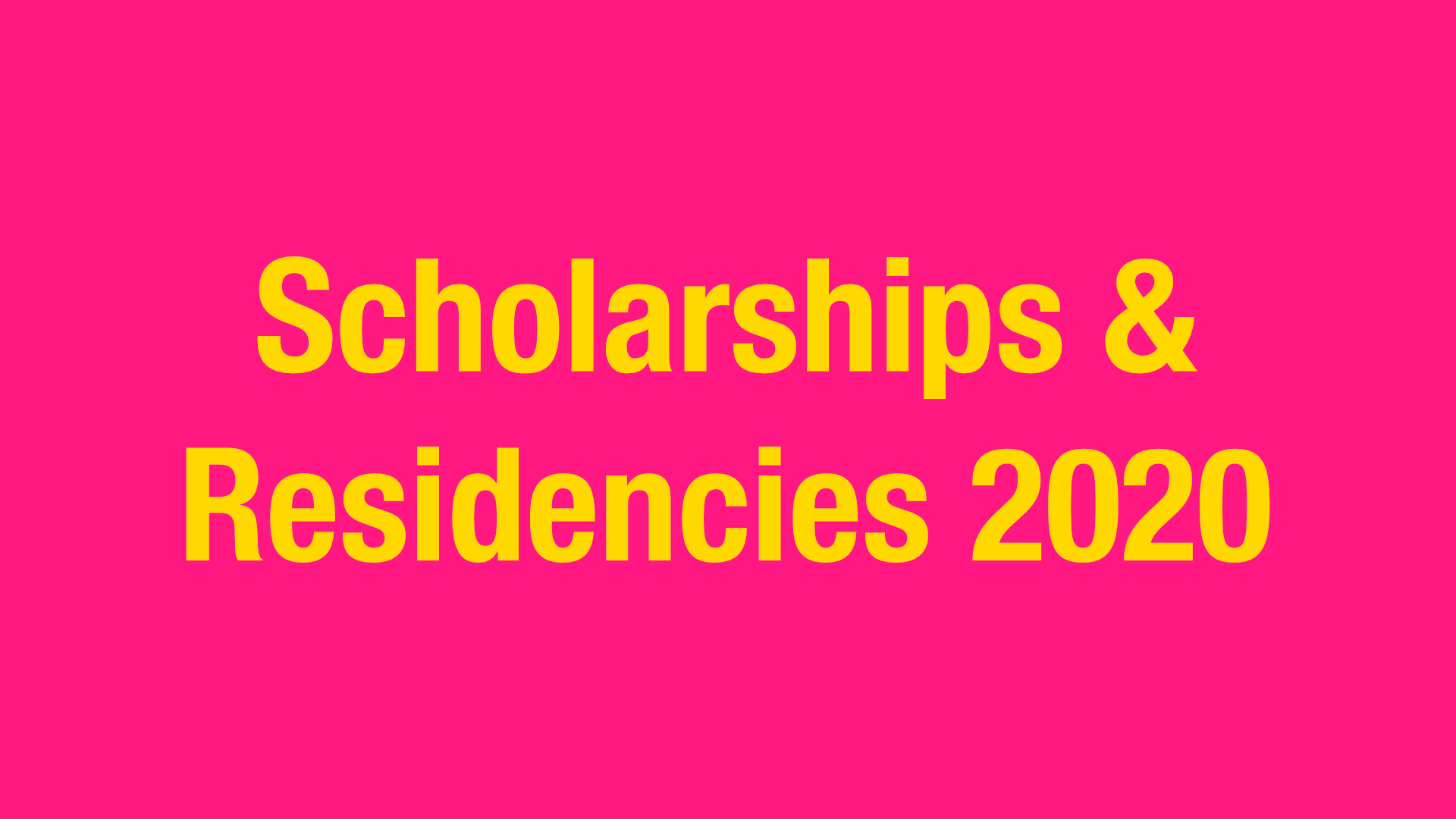