Raz Ohara’s style is like a kaleidoscope in which elements of dub, soul and jazz merge in a dynamic stream. Loops and sounds come from his own recordings of various instruments, which the Danish-Swiss musician appropriates through unconventional playing styles and with an inexhaustible inventive spirit. Raz Ohara has released on various labels such as Kitty-Yo, Get Physical, ALBUMLABEL and Shitkatapult and has collaborated with acts such as Apparat and Chilly Gonzales. Ohara is known for his singer-songwriter work, even if that is only one resting place of his broad musical spectrum. On ›The Last Legend‹, Raz Ohara underpins the lightness of Nick Drake with electronic elements, and with his Odd Orchestra, expands swirling songs with instruments and club beats. 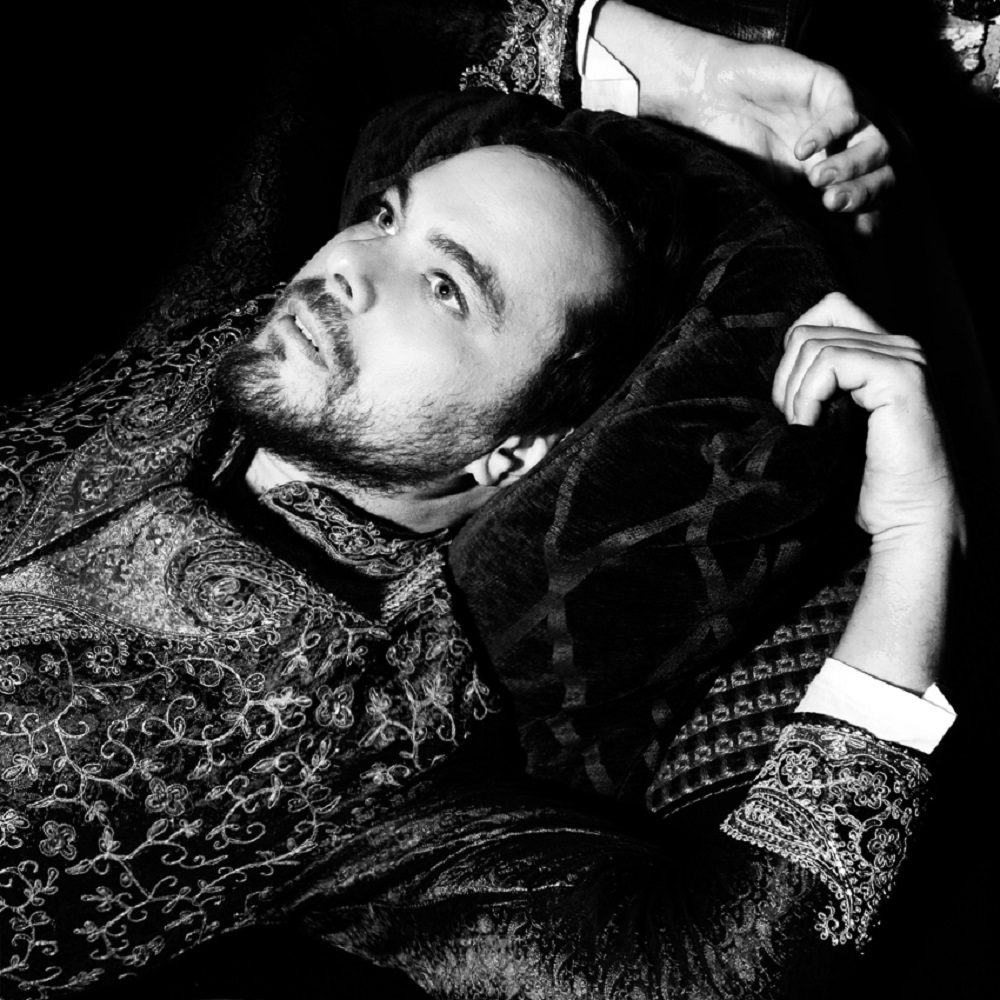