The two-part event Rap am Ostkreuz offers a stage to exciting and dedicated rappers who break away from the usual rap canon, both thematically and performance-wise. The festival aims to establish a site of solidarity among its different communities in the search for new forms of desire and love that are free from oppression. Influenced by the #DeutschrapMeToo debate, the link between sexism and the German rap scene was the thematic focus. The instigators of DeutschrapMeToo took part in the discussion, while musical contributions came from Finna, Henri Jakobs, QueenWho, Thara, Ebow, Haszcara, Presslufthanna, Plaeikke and Drowning Dog & Malatesta. 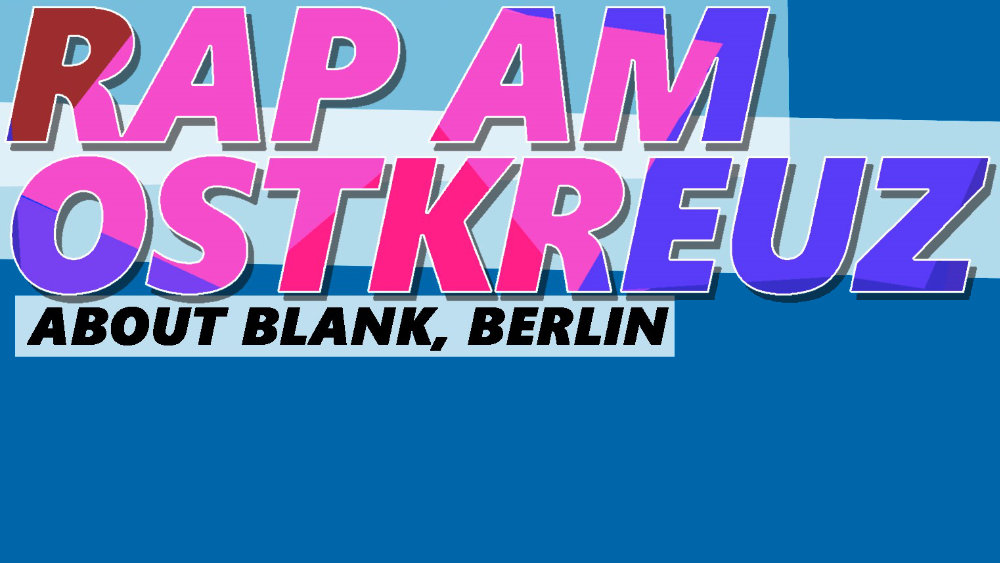