Tatiana Heuman works on music and sound creation between Argentina and Europe. She plays drums, likes loops, repetitions and surprises. Her unique approach to musical production was founded essentially in a collaborative, free, intuitive and experimental territory where genres and tags are fluid and in permanent mutation. With her solo electronic music project, Tatiana Heuman since 2014 comprises impulse, empowerment, chaos and sensitivity as elements that are deeply influenced by her musical upbringing as trumpet player and drummer with the free improvisation band Ricarda Cometa. After two EPs released in 2014 and 2016, her first album ›QEEI‹ was out in August 2018 on the New Yorker label Astro Nautico. Besides her latest studies in Media Arts, she is part of several experimental, feminist* communities such as #VIVAS, TRRUENO and female:pressure, and actively develops a series of collective music production laboratories and workshops with the principle of understanding audio processing as a means of manifestation.

For 2020, QEEI has been granted one of the two domestic residencies at PACT Zollverein in Essen. 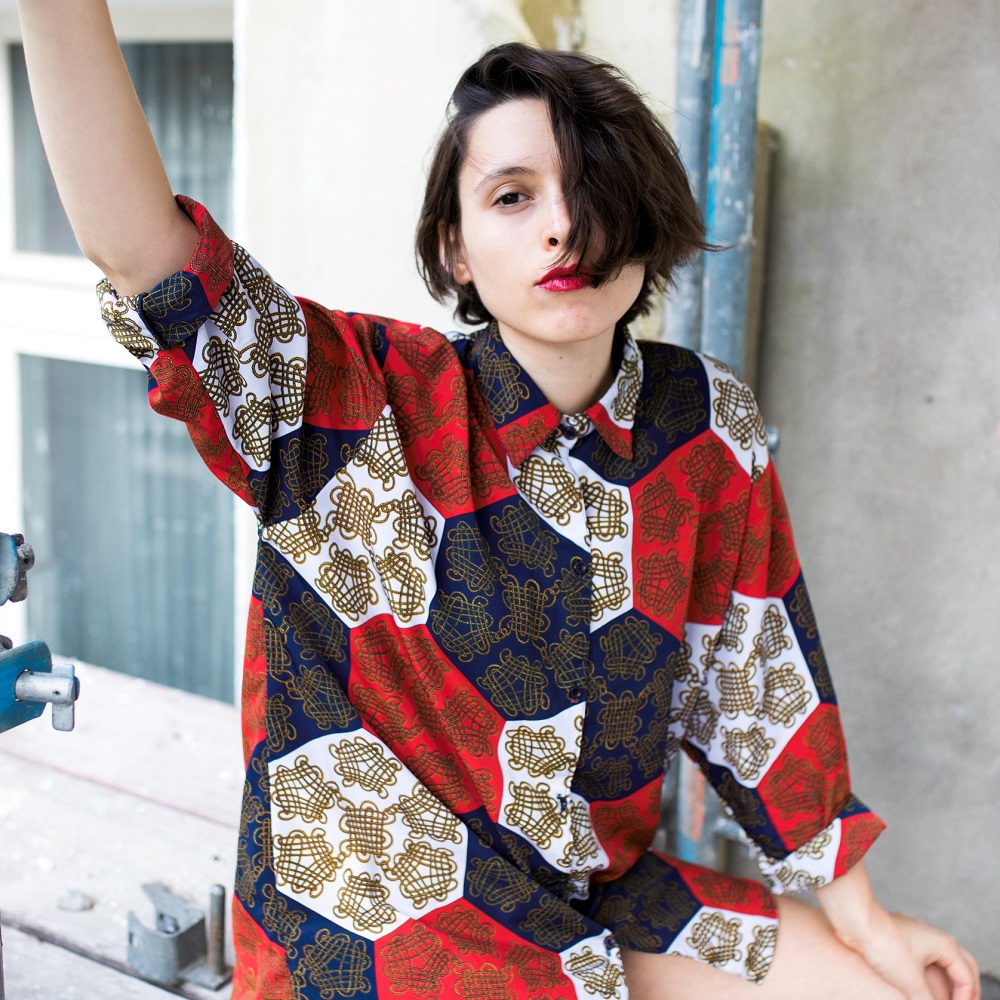