Pop-Kultur is back, and this time with specially commissioned works. For the 2017 edition of this international festival, which will take place between August 23rd and 25th on the grounds of the Kulturbrauerei in Berlin, the R’n’B artist ABRA, Neue Deutsche Welle pioneer Andreas Dorau, melancholy pop princess Balbina, rapper Romano, Warp signee Darkstar, filmmaker Ciron Magat, and many more will present over ten works commissioned by Pop-Kultur especially for the occasion.

In addition, the festival will be launched into action with an interdisciplinary program of more than 70 concerts, DJ sets, talks, and films featuring Alexis Taylor of Hot Chip, composer Ana Meredith, entertainer Erobique, grime queen Lady Leshurr, the Mercury Prize winner Young Fathers, and many others. Pop-Kultur designs its programmes to honor diversity and to represent both local and international scenes.

The curation also draws on the themes of literature, pop, and the history of the Ost Underground. With the project SKM 60, which takes place over three different evenings, the festival will celebrate the 20th birthdays (and, combined, the 60th birthday) of the Berlin labels Shitkatapult, Karaoke Kalk, and Monika Records. Collectives like female:pressure will join the festival in raising a voice for empowerment and self-determination in the music business. Middle Eastern artists from Syria, Egypt, Tunesia, and Israel will also have a special presence in this year’s performances and discussions. Pop-Kultur’s activities are divided into three parts: 1. Live (music, discussions, readings, exhibitions, and films), 2. Pop-Kultur Nachwuchs and 3. Network. Our next programme announcement will provide news about which artists will appear in which section and more information about Pop-Kultur’s commissioned works.

Monika Grütters, the German Minister of Culture, honoured Pop-Kultur (alongside Cologne’s C/O Pop and Hamburg’s Reeperbahn Festival) as an outstanding platform for live music, discourse, and networking by increasing the festival’s budget. This grant was intended to assist in Pop-Kultur’s visionary expansion of production-, working-, and performance practices in music and art. Thanks to additional support from the Federal Government Commissioner for Culture and the Media, which allows for new possibilities in collaboration with artists, there’s no question that the festival will show exciting new developments.

This year, in order to allow guests more flexibility, Pop-Kultur will say goodbye to its previous module-based ticket system and offer a comprehensive festival pass for the first time in addition to daily tickets and individual tickets for talks and film screenings. Even more good news: the ticket prices will be significantly lower this year. The festival pass will costs 60 euros plus fees and daily tickets will cost 25 euros plus fees. A further-discounted Sozialticket will also be available. The three-day festival pass is on sale now at www.pop-kultur.berlin.

In about 40 different workshops, Pop-Kultur’s parallel Pop-Kultur Nachwuchs programme brings together 250 young people from all over the world with artists from the live programme and movers and shakers in economics, politics, and the music industry. Like the other festival programmes, this one will honour a spirit of collaboration and a hierarchy-free exchange of ideas and perspectives. The goal of the project is to cultivate, educate, and connect the creators and organisers of tomorrow. The application period for Pop-Kultur Young Talent begins on May 10th, 2017. 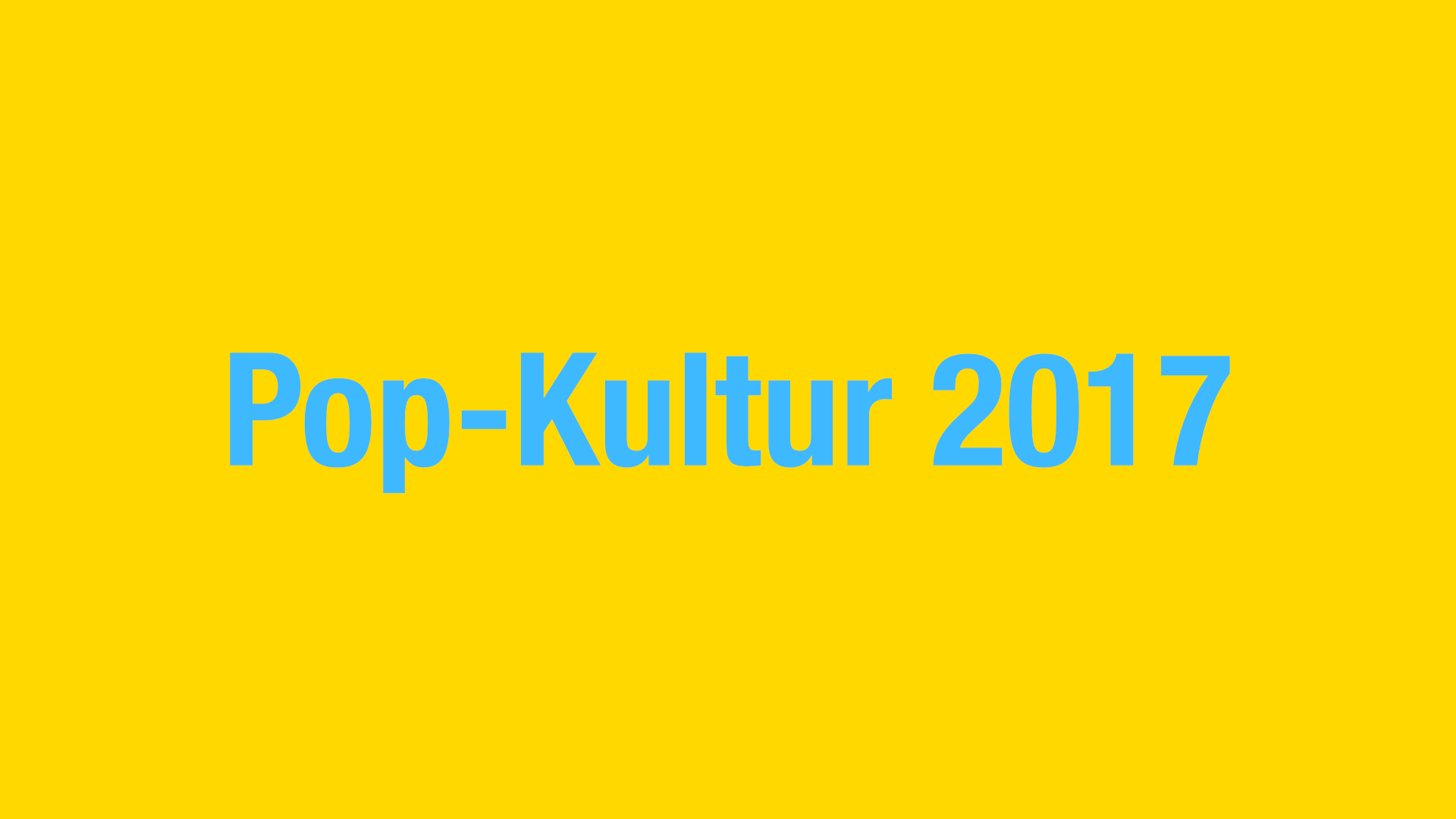 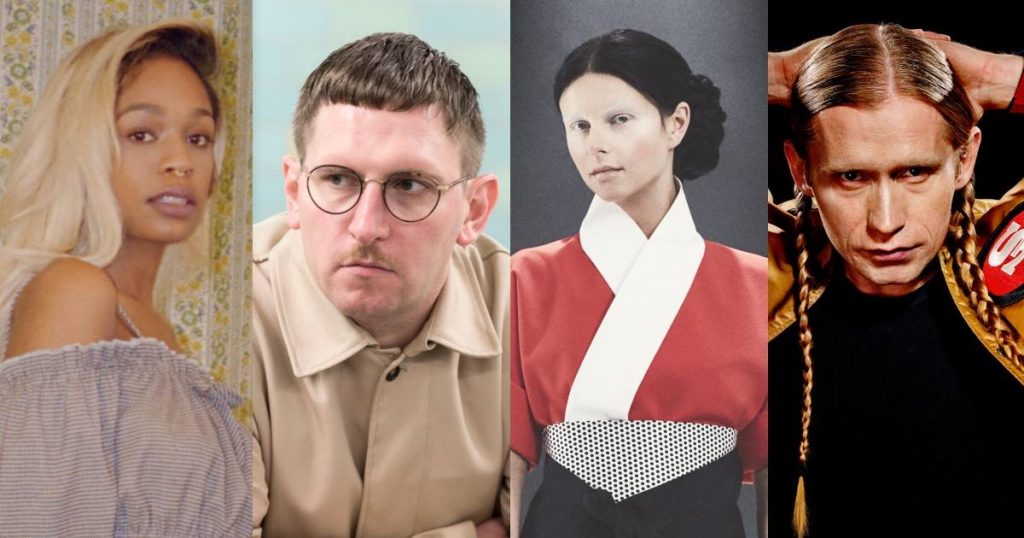 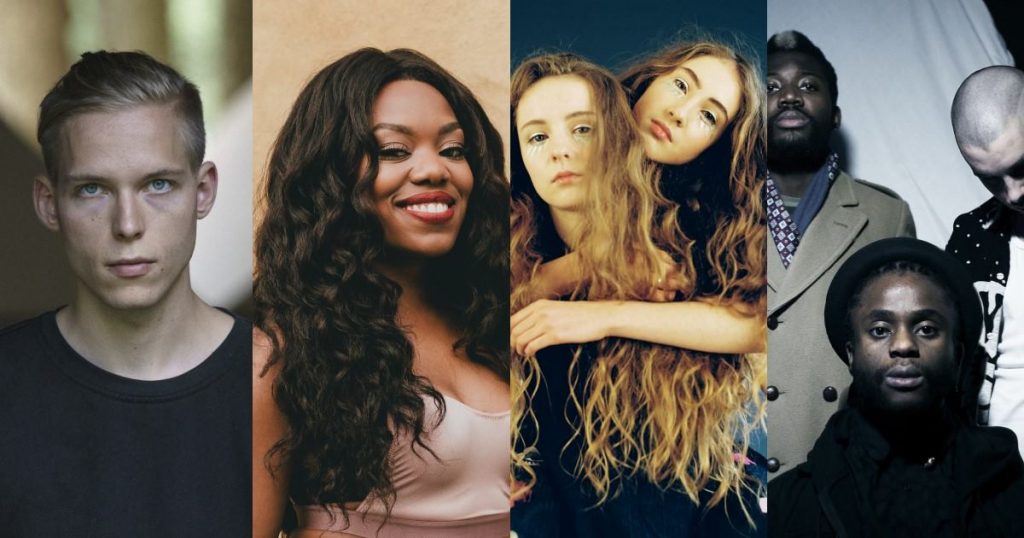