Berlin-based rock ’n’ roll band Ponte Pilas have, since forming in 2017, established themselves as an integral part of certain music communities in the city. Attracting large crowds with a distinctive chaotic live show, they have built a following throughout Berlin and begun to play shows around Germany and even Europe. The band whose name originates from an Ecuadorian Spanish slang equivalent of ›snap out of it‹ (Engl. ›put on your batteries‹) represent not only an international lineup but also an energetic throwback to the heyday of guitar-heavy, sweaty rock. Awarded the 2019 ›Listen to Berlin‹ Public Prize by the Berlin Music Commission, along with a showcase at the ›Most Wanted: Music Convention‹, Ponte Pilas are garnering serious industry acclaim. Currently working on new material, the band will release a full E.P. in 2020. 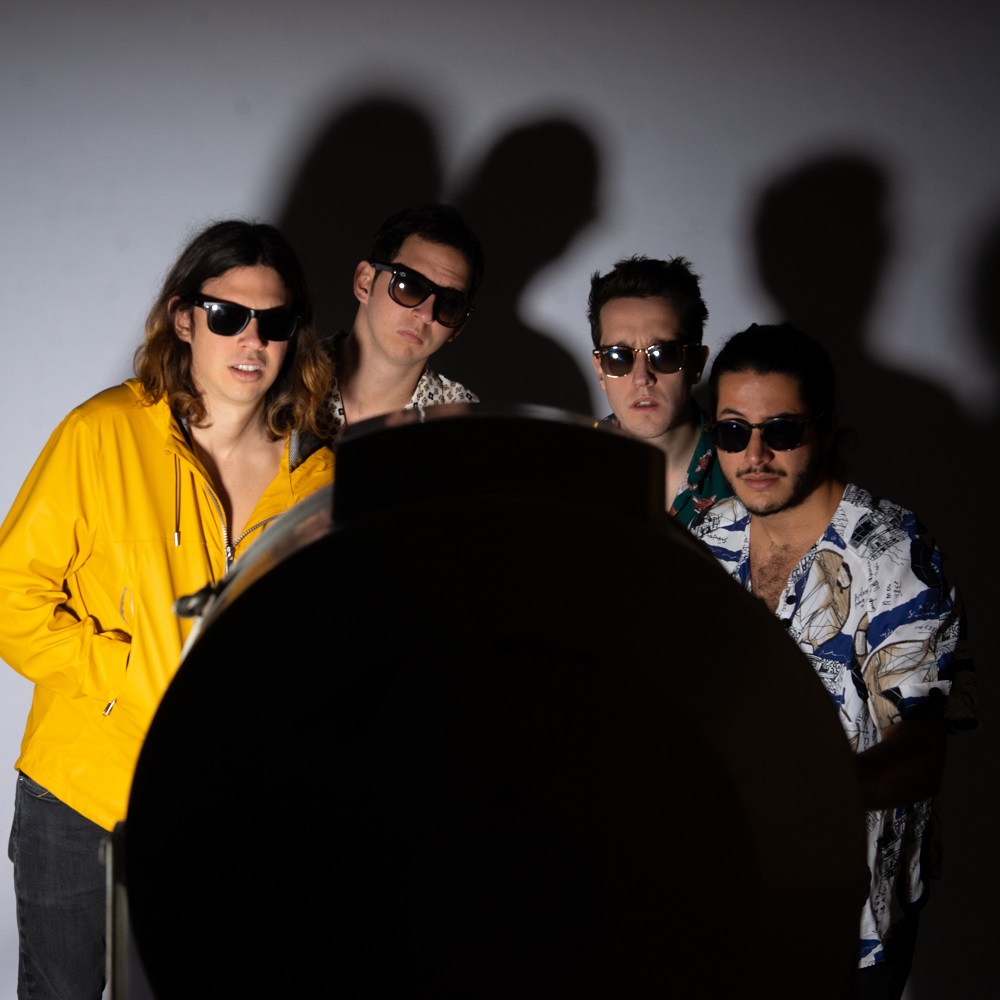