It was a cold winter in 2010 when five boys from Berlin raised the roofs of the flats in Neukölln. With a bit of luck and a lot of Vodka they tore along the streets with rapid speed. Flat parties became underground stations. Underground stations became bars and bars became clubs and festivals. Their sound features captivating trumpet and accordion melodies, massive percussion, fast violin and mandolin lines, driving guitar rhythms and a pounding upright bass. The wide variety of songs is formed into a new polka experience by the fervent part singing and the clever arrangements that make everyone swing their legs.

In April and May 2018 Polkageist were on tour with Mutabor and therefore received Musicboard’s Support Tour Funding. 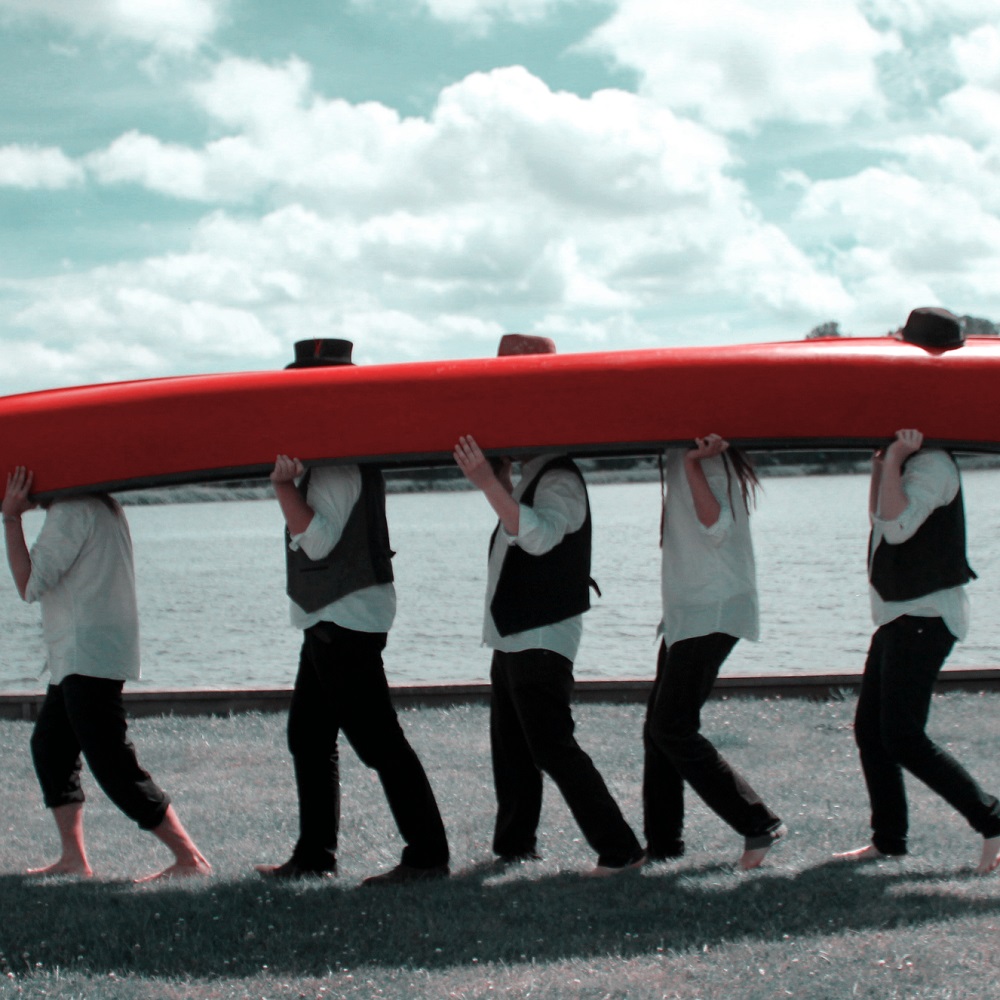