One minute the world was moving closer together, the next it was pulling up national borders again. Well, that’s the bad news. The good news, however, is that OY is not playing this game. Starting out as a fun experiment by Swiss-Ghanaian singer-songwriter Joy Frempong, OY is now a duo combining identity politics and transnational issues with an affinity for electronica, hip-hop, jazz, indie and film music. Along with musician and producer Marcel Blatti, Frempong has been banishing the world and its perils to record in their Berlin studio, only to transform it and send it back out to its audience with a positive, charismatic and danceable message. Driving for constant sonic evolution, OY has produced two albums since the release of the debut ›First Box Then Walk‹ in 2010.

In 2021, OY was given the residency at Le Plan in Ris Orangis/Paris including an artist coaching at Le Studio des Variétés.

In November 2022 OYs was on tour with Bomba Estéreo and therefore received Musicboard’s Support Tour Funding. 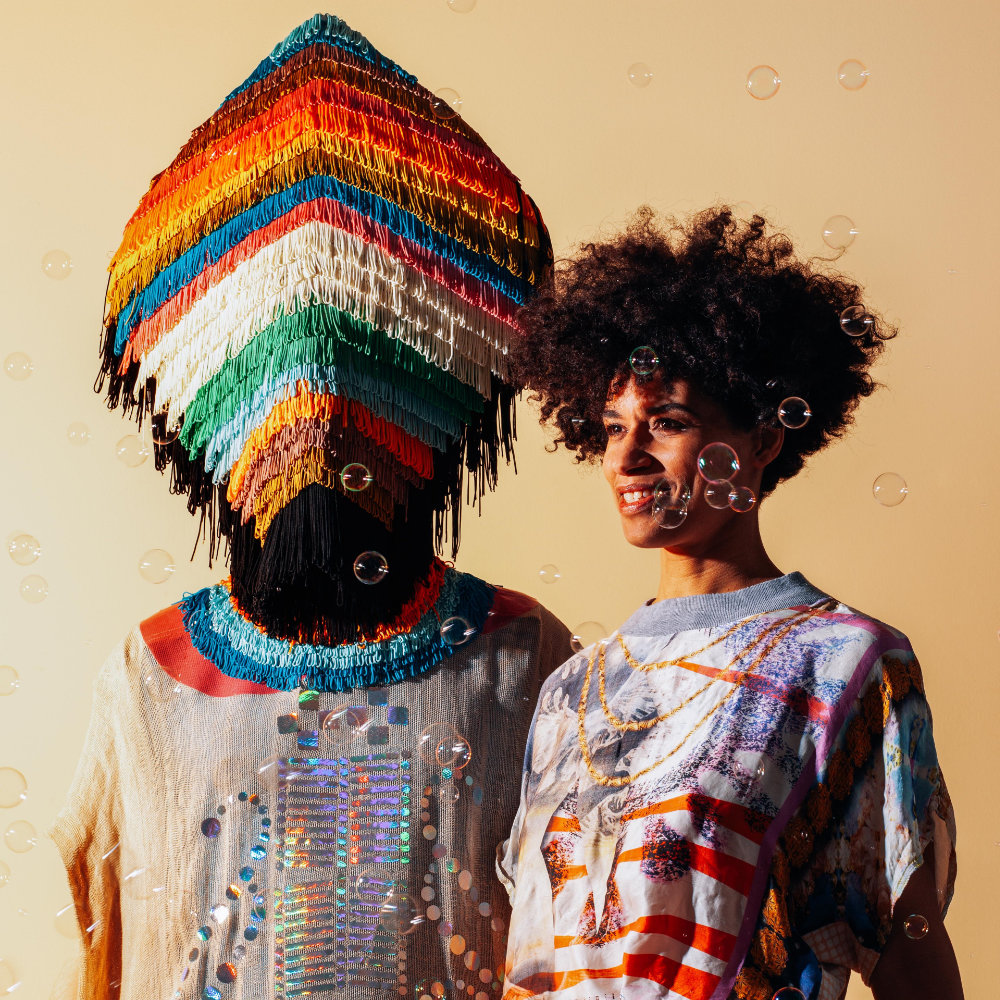