For 2019, Oum Shatt are receiving a grant in the amount of 5,000 euros, which will go towards the recording, release and promotion of an album. 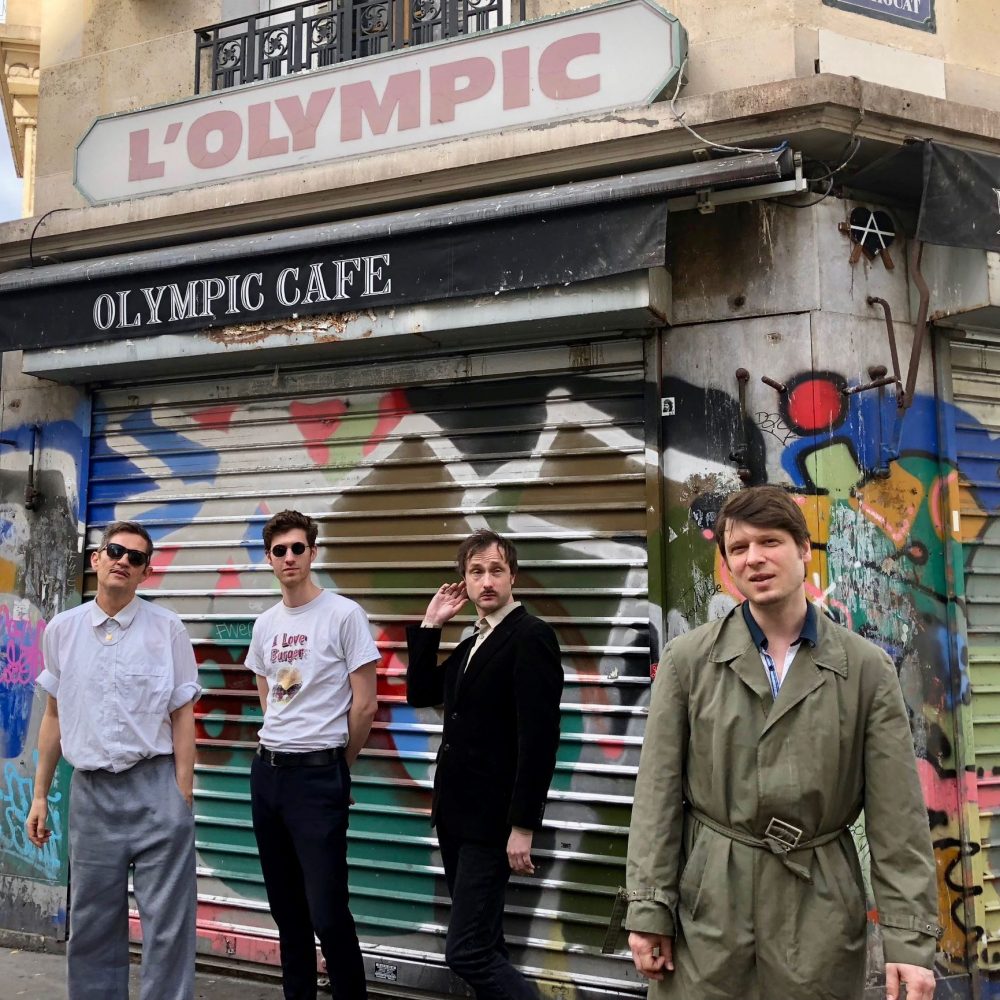