Born and raised in the rough industrial wastelands of North Jersey, oOoOO began playing in punk and hardcore bands in and around NYC as a teenager. He drifted west, spending time in Utah and Alaska, holding odd jobs and playing in local country bands to make ends meet before settling in San Francisco, where he taught himself how to make electronic music. In 2009, after adopting oOoOO as a moniker, the music he uploaded to Myspace began appearing on the internet mix tapes of better-known artists like Salem. In 2010, he released an EP on Houston’s Disaro Records, a 7″ on Sweden’s Emotion label, and a 12″ EP on Triangle Records. In 2018, oOoOO released an LP with Islamiq Grrrls entitled ›Faminine Mystique‹. 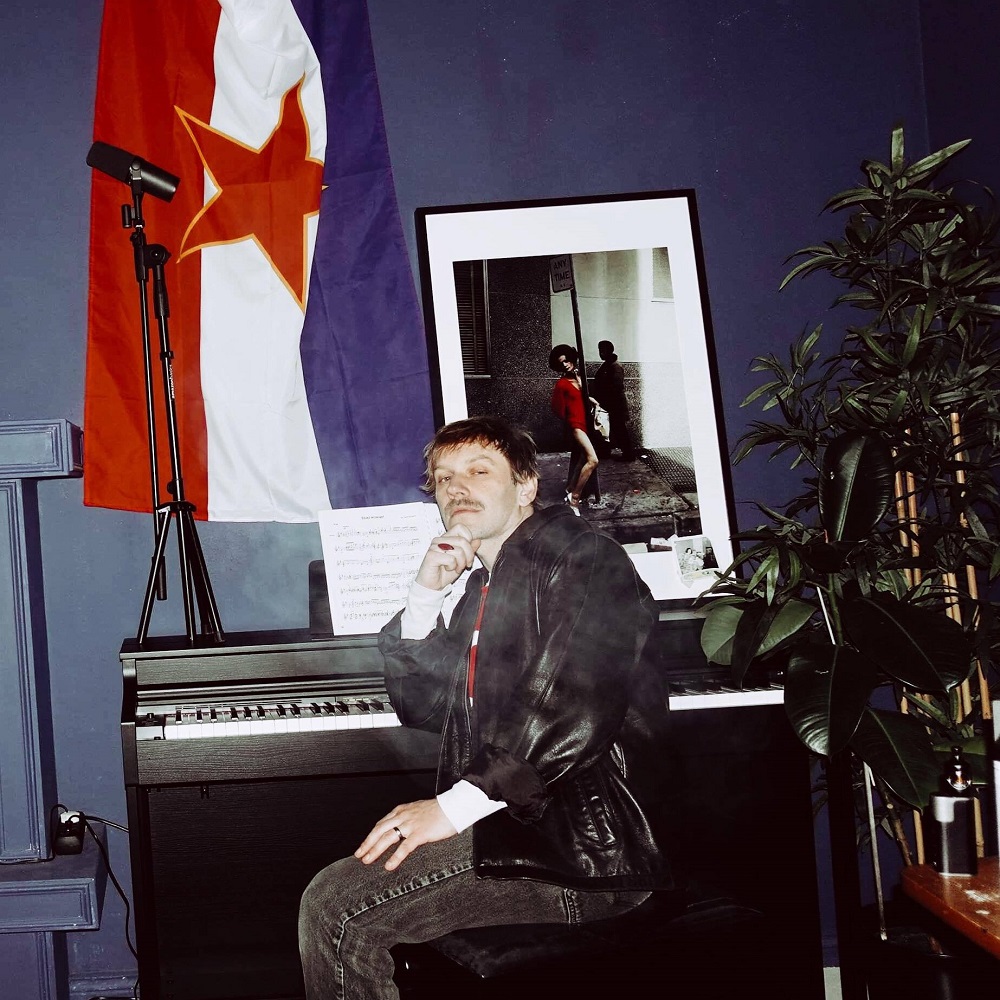