Following a chance online encounter, a loose internet collaboration began between Tokyo-based Nicolai Zettl (vocals), Italy’s Dodo Dal Bosco (keys), and Munich native Flo König (drums), later to be known as ooi (pron.: owi). After two years of sending recordings back and forth, Zettl and Dal Bosco took heart and relocated to Berlin, where they met in person for the first time and held sessions with König and co-producer and co-songwriter Hannes Butzer. In June 2018 they released their first single ›Sharks‹ and are set to release a new single every full moon. In September 2018, ooi are performing live for the first time at Berlin’s Privatclub.

For 2018, ooi (named Aj-Ali at the date of application) are receiving a grant in the amount of 2,000 euros for the completion of a debut album and first concerts. 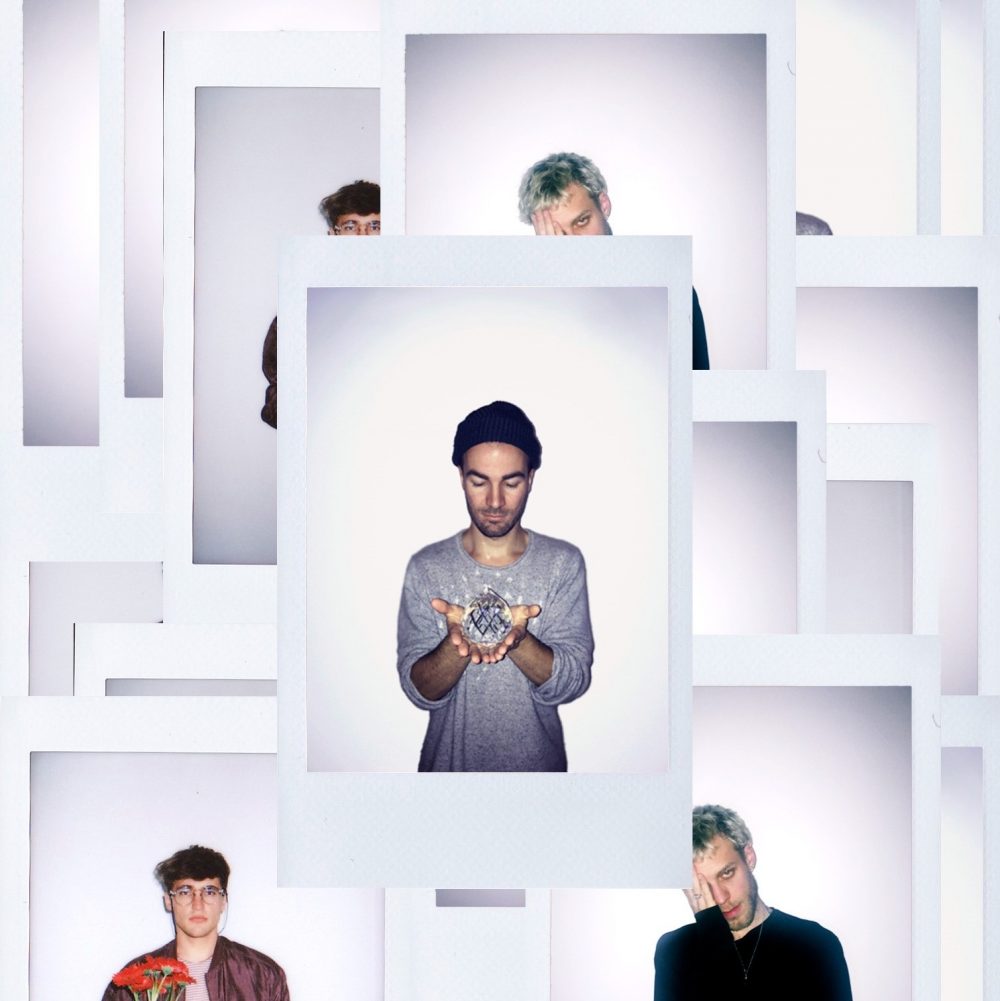