Jascha Kreft and Tammo Dehn are childhood friends, native East Frisians, Berliners by choice and experts in curiosities. Since 2014, they have been fusing their outside-the-box thinking and way of creating as Odd Couple. With guitars, drums, hands and otherwise limited means, they urgently and straightforwardly innovate the German rock genre. Neue Deutsche Welle and garage rock as well as glam and krautrock elements are merged with zeitgeist lyrics, while everyday life gets transformed into cosmic flights of fancy. Taking garage rock as ground zero, the duo enters new spheres – somewhere in between Lenny Kravitz, Motörhead’s Lemmy Kilmister and The West Coast Pop Art Experimental Band – sounding as if a handful of obscure garage bands from the sixties had lost their way into Kraftwerk’s studio for an extensive jam with all the technology available at the time.

Odd Couple receive a grant in the amount of 3,000 euros to set up their own recording studio as a basis for working on new songs. 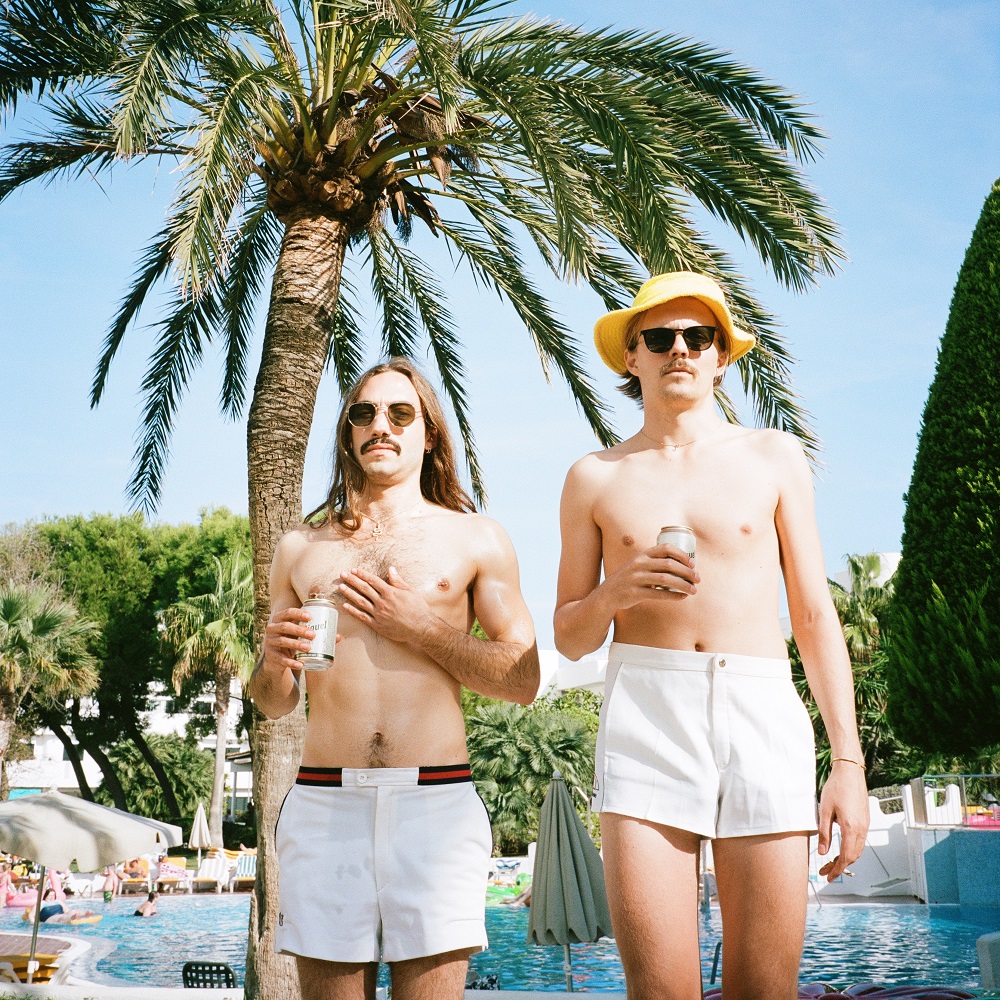