Born in India, Nishad Pandey spent extended periods of time in Japan, the UK, the USA and Australia, where he completed a bachelor’s degree in jazz performance in Melbourne. In Calcutta, the guitarist and composer studied Hindustani classical music and was a member of the Indian classical fusion ensemble Calcutta Chronicles, with whom he recorded his debut album ›Beyond The Ragasphere‹ in 2013. Nishad Pandey’s interdisciplinary musical approach moved him to move beyond the realm of classical music. He founded the experimental pop act Hatchlings, which recorded a collaborative album in 2016 and toured internationally with it. Since 2017, the musician has been living and working in Berlin, often in collaboration with established musicians from the fields of pop, classical and improvised music. Most recently, Nishad Panday worked as part of the duo Tinctures on the album ›Moments, Remote‹.

In 2021, Nishad Pandey is receiving a grant of 4,000 euros for the composition, recording and release of an album. 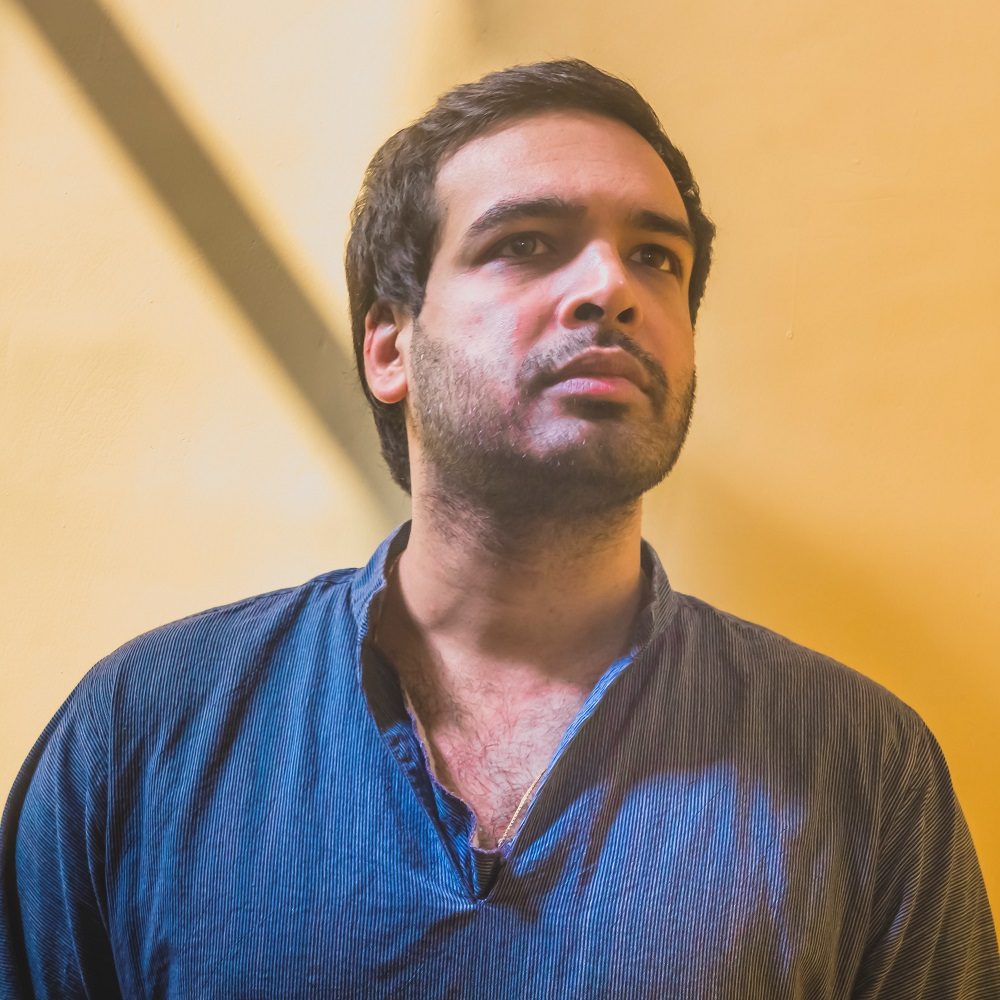