The Musicboard is thrilled to announce an exciting new collaboration with the Komische Oper Berlin! As part of Schall&Rausch Festival, two Gig Theatre productions by Musicboard Alumni Albertine Sarges and Malonda will be created and performed at SchwuZ Queer Club in Berlin in February 2023.

In February 2023, the Komische Oper Berlin will launch Schall&Rausch, an annual festival for brand new Musical Theatre. On the grounds of the former Kindl brewery in Berlin-Neukölln, Schall&Rausch invites its audience to celebrate burning issues with experimental, joyful music – and glitz and glamour. Schall&Rausch pulses with the rhythm of the present and rubs salt in the wounds of Musical Theatre, providing a glimpse into a possible future for the genre. At the same time, it previews the upcoming renovation period at the Komische Oper Berlin, during which productions will leave their original home and perform at various venues around the city.

With »Gig Theatre«, the Musicboard Berlin and the Komische Oper Berlin are launching a new series within the Schall&Rausch festival. Gig Theatre combines performance and concert, gig and theatre, allowing the audience to get up close and personal with the artists. The cooperation kicks off with two commissioned works by Berlin-based musicians Albertine Sarges and Malonda. The two alumni of the Musicboard’s scholarship and residency programme are each developing a Gig Theatre production that will be performed at SchwuZ Queer Club in Neukölln. The performance by Albertine Sarges will take place on February 18, 2023 at 8 p.m. while Malonda will be performing her work on February 19, 2023 at 8 p.m.

SchwuZ Queer Club ensures barrier-free movement for wheelchair users in the venue. All the hallways and entrances are wide, the bathrooms are accessible, there’s a wheelchair lift and an adapted entrance counter. Non-verbal signage and good lighting guide the way.

More information on accessibility can be found on the SchwuZ Queer Club website.

Tickets are on sale through the ticket shop of the Komische Oper Berlin:

More information on the two Gig Theatre events can be found here: 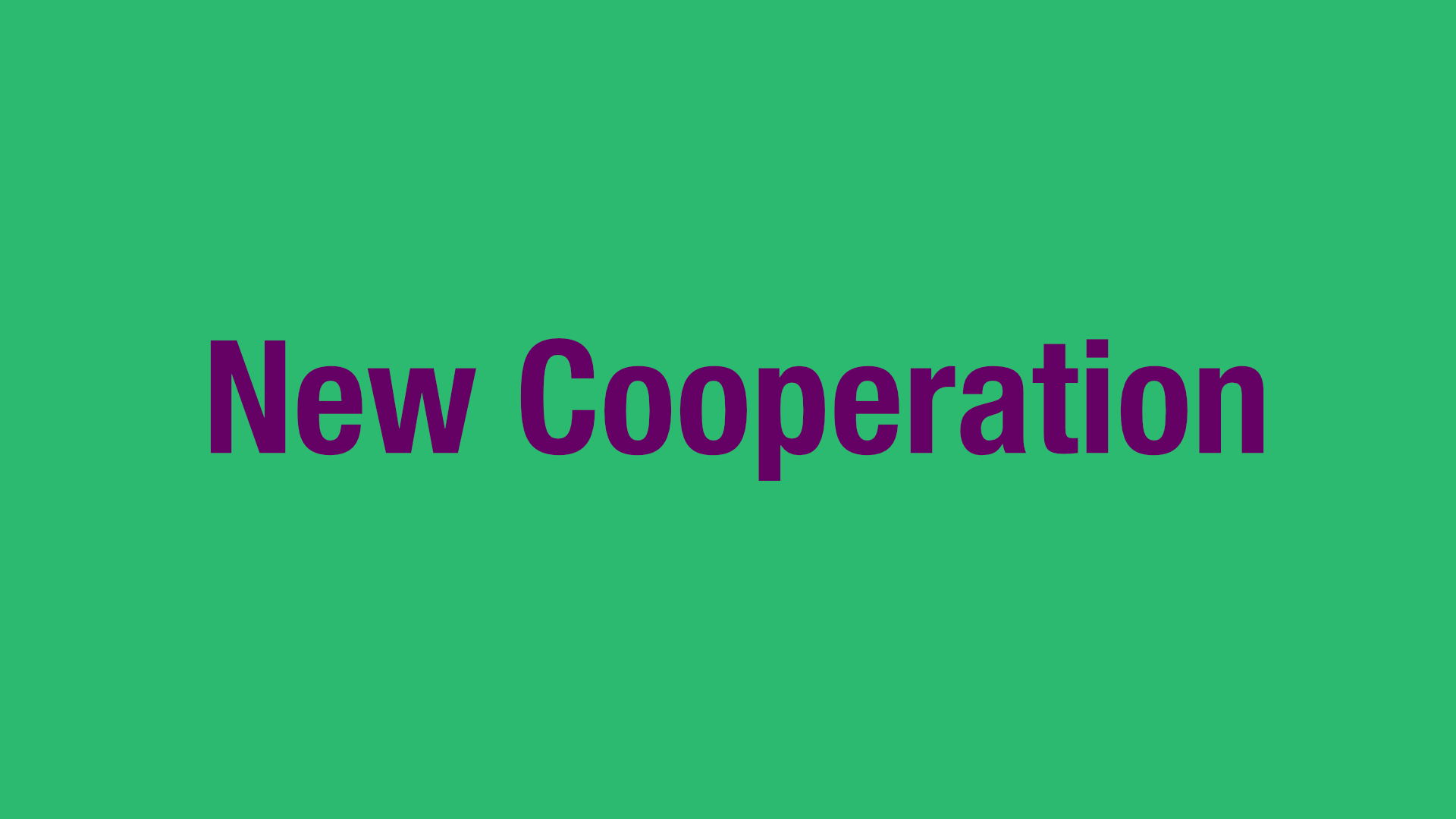 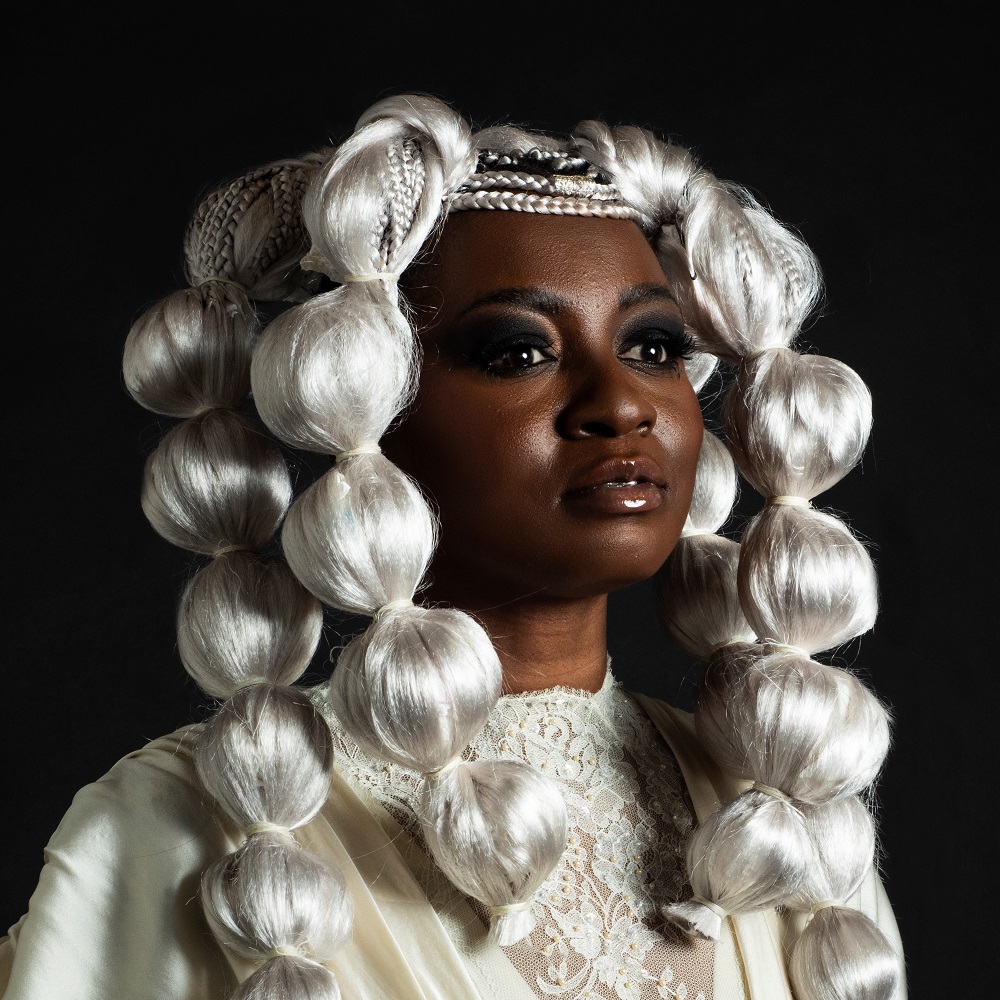 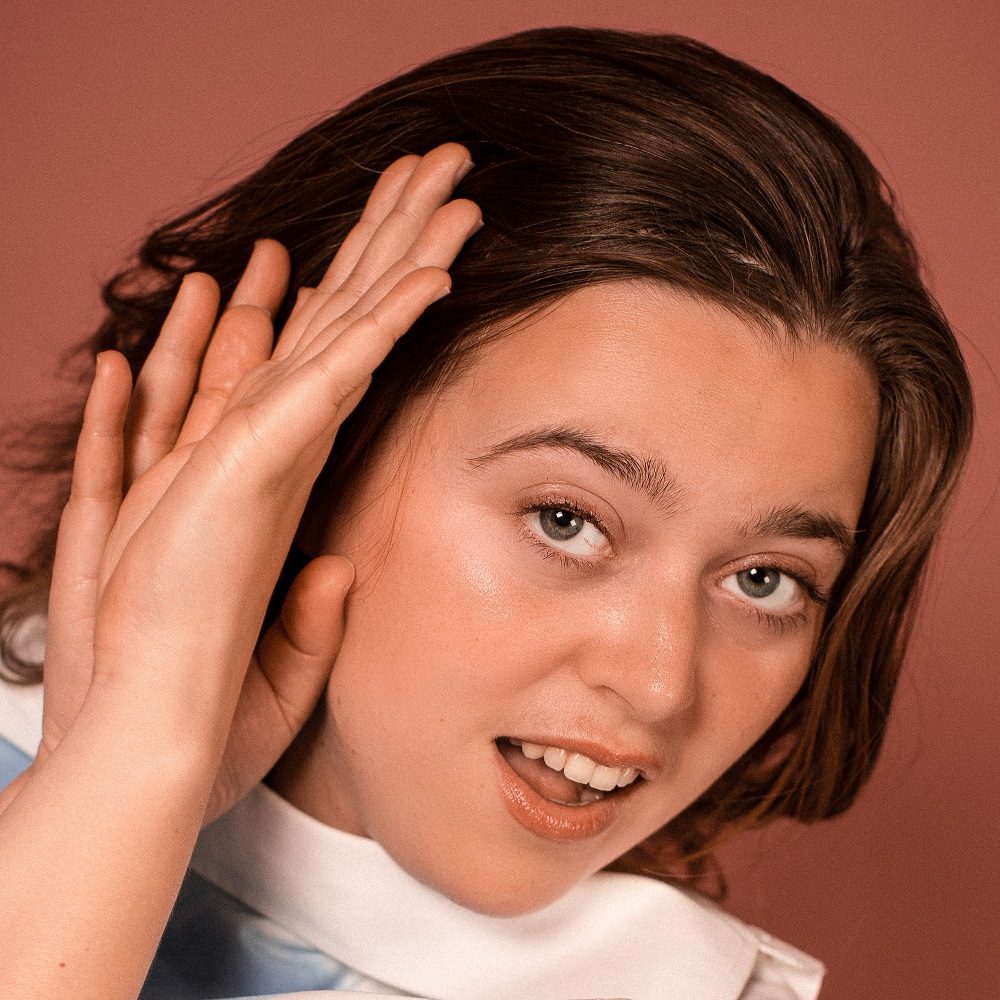