To the moon and back: this is how the musical career of Achan Malonda could be described. Born in 1983 to a Congolese mother and a Sudanese father, MALONDA is a singer-songwriter and an electric diva creating catchy electronic tunes with a magnetic stage presence that conjures Hildegard Knef and Grace Jones. Besides her own musical output, she has played the lead role of Sarabi in the musical ›The Lion King‹ in Hamburg, been a showgirl with Chixx Clique and has toured Germany with Laing and Grossstadtgeflüster. In everything she does – from gigs on major German showcase festivals such as c/o pop, Pop-Kultur and Reeperbahnfestival to her debut EP ›Mondin‹ – MALONDA keeps you riveted, unable to turn your ears and eyes away.

In 2019 MALONDA was granted the residency at LePlan in Ris Orangis/Paris including an artist coaching at Le Studio des Variétés in Paris.

For 2020, MALONDA is receiving a grant of 5,000 euros for the further development of her production skills, her current material and her live concept. 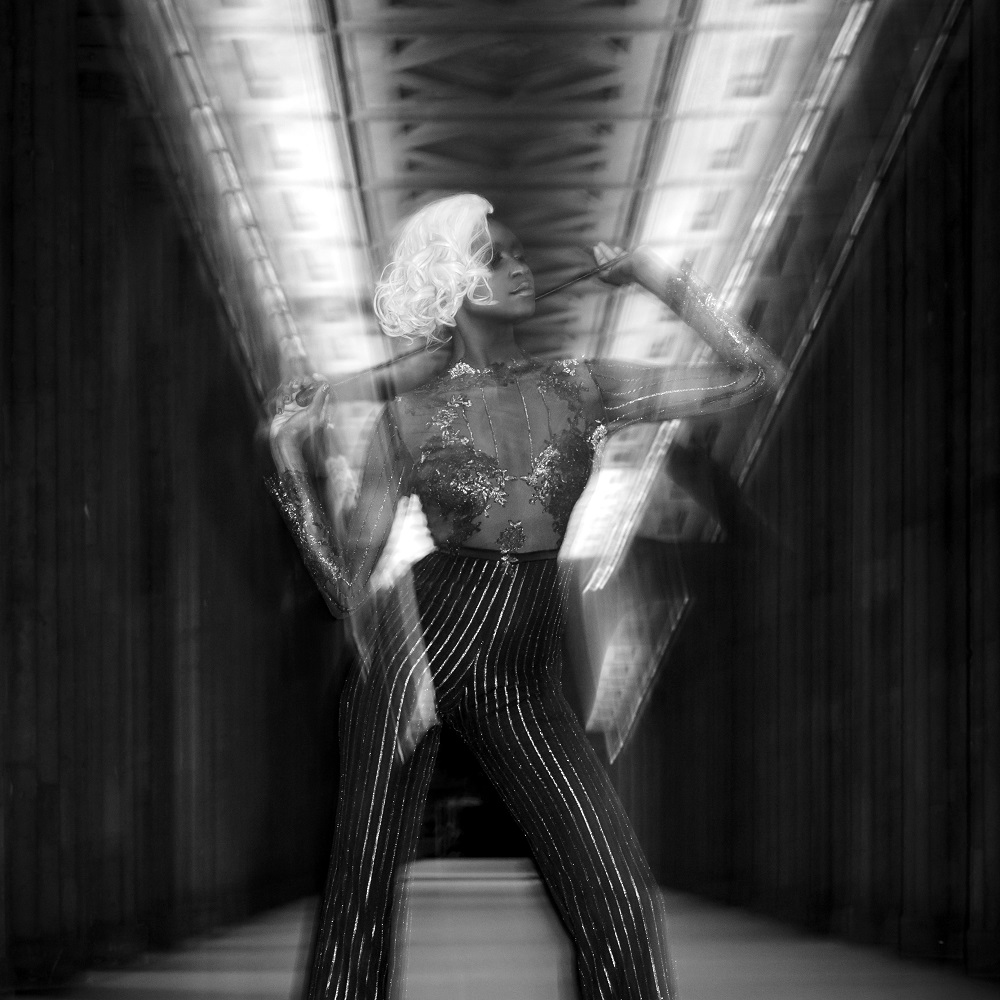