If you’ve ever spent a night roaming Berlin bars and tumbled into a blue-foggy morning, with a grin still on your lips, you should know this feeling: the feeling of being overtired and wide awake, completely satisfied and yet not having enough. This is where the scenes in Nevis’s music happen. In between songwriting, punk and pop culture, Nevis’s songs are at times cryptic and at other times crystal clear snapshots of the world. The frontman’s voice ranges from raw despair to gentle melody. Nevis was at first only Lennie Gottberg singing his songs in his favourite bars. With Verena Deege on the electric bass and saxophone and Moritz Andrejewski on the drums, the solo project has become a band that has been on the road, performing on stages and streets since 2019.

In October and November 2022 Nevis was on tour with Fortuna Ehrenfeld and therefore received Musicboard’s Support Tour Funding. 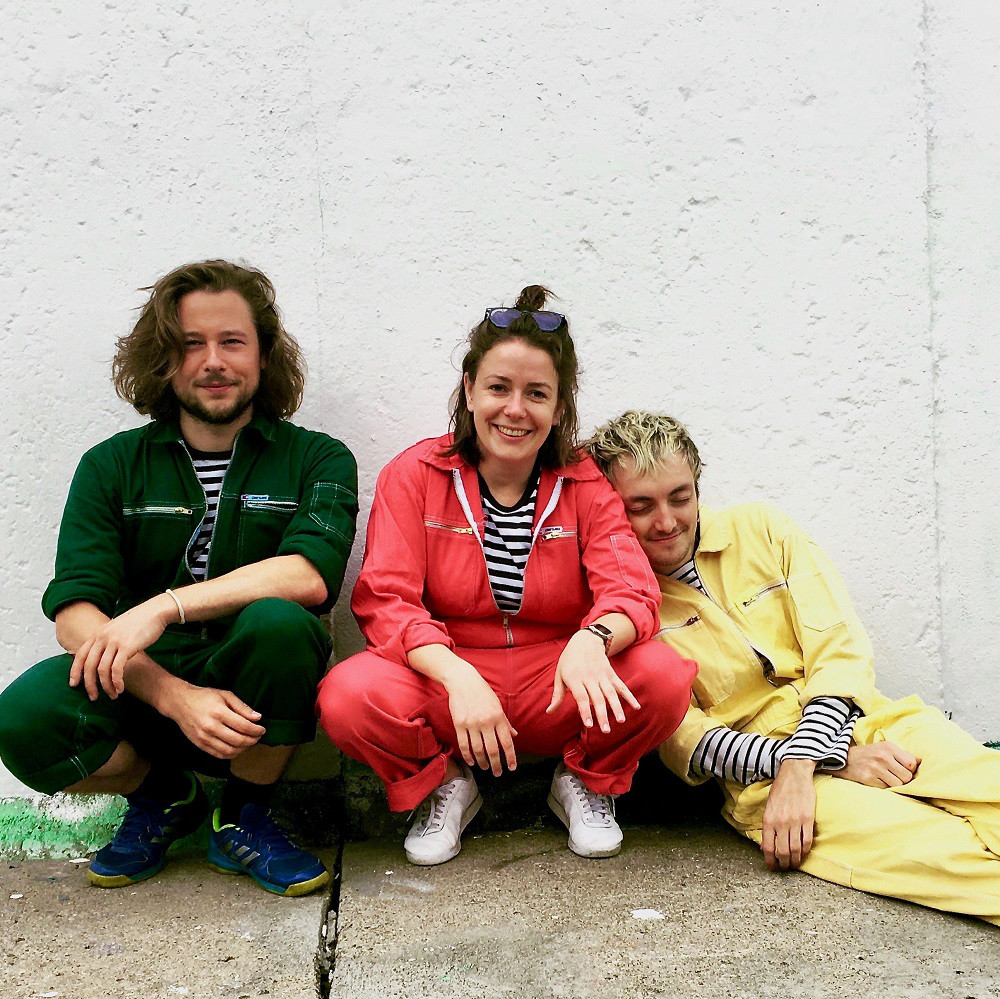