Nalan Karacagil is a musician, producer and DJ from Berlin. As slimgirl fat and part of the trio Gaddafi Gals, she has released three EPs and an album since 2017. At the beginning of the Corona-related lockdown in March 2020, Nalan only allowed herself contact with musicians. Accordingly, the tracks on her first solo album, scheduled for release in 2021, have been created in a spontaneous and collaborative act. She has also worked with live and orchestral musicians for the first time. Previous projects include a commissioned work for the 2018 edition of the Hyperreality festival in Vienna, touring Germany and appearances at SXSW with Gaddafi Gals. In 2020, Nalan co-founded the all female DJ network Slic Unit. 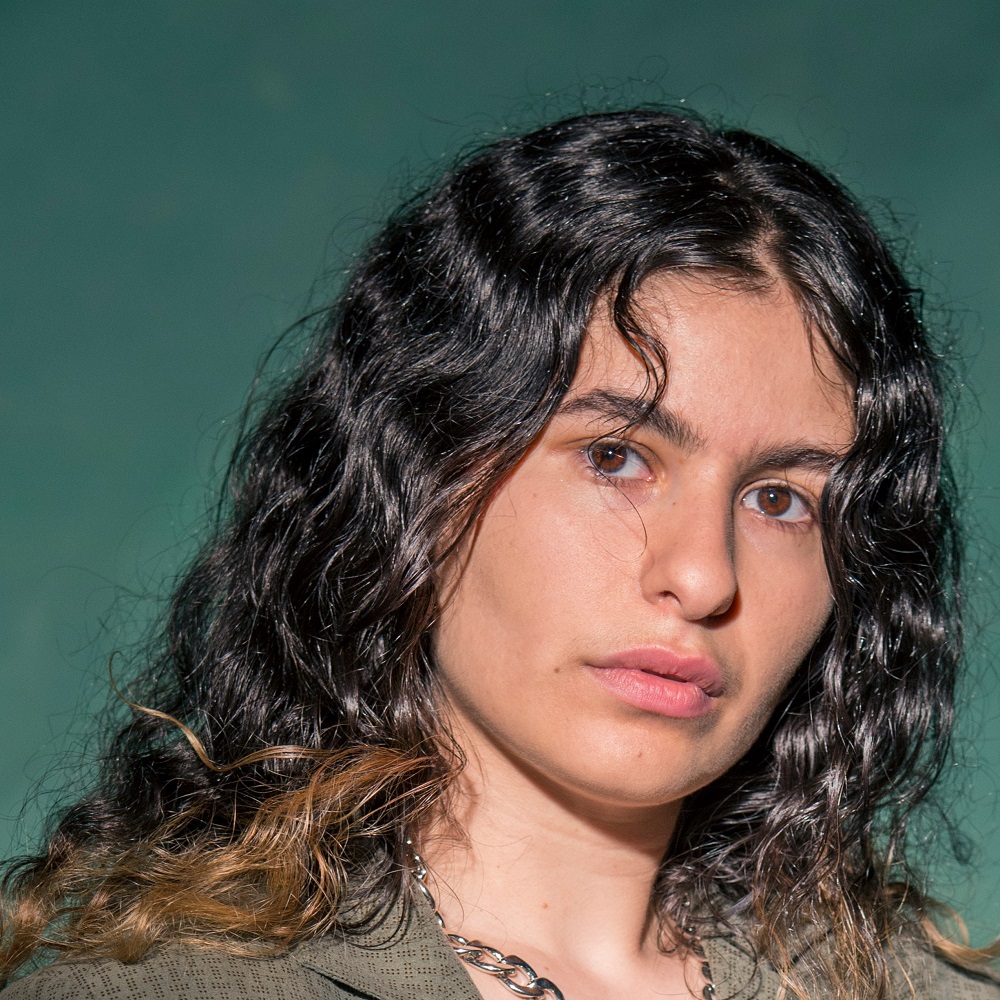