Gaddafi Gals formed in 2016 with blaqtea, slimgirl fat and walter p99 arke$tra. All of them had other projects at this point: blaqtea as Ebow, slimgirl fat as part of the group Nalan381 and walter p99 arke$tra as a producer. The EP ›The Death of Papi‹, recorded in only five days, was released the following year. The first single alone ›fila‹ made quite a resonance; even the New York Times reported on it (though the headline »Drake’s latest obsession« was probably not referring to the GG-Gang). In creating their upcoming album  ›Temple‹, the trio kept the courage to experiment, amalgamating various genres and influences. Japanese 70s C-movie samples and animal sounds, anyone? Compared to their first release, the vocals stack even higher, until you can almost hear religious worship and mantras. This here, this is deeper than thin, three-tone melodies – this goes directly from your forebrain into your kidney and into the innermost point of the body.

In 2019, Gaddafi Gals received a grant in the amount of 6,000 euros to record and release their debut album.

In 2021, Gaddafi Gals are receiving a grant of 5,000 euros to produce a music video as an aesthetic equivalent of the new album ›12 Ways To Die‹. 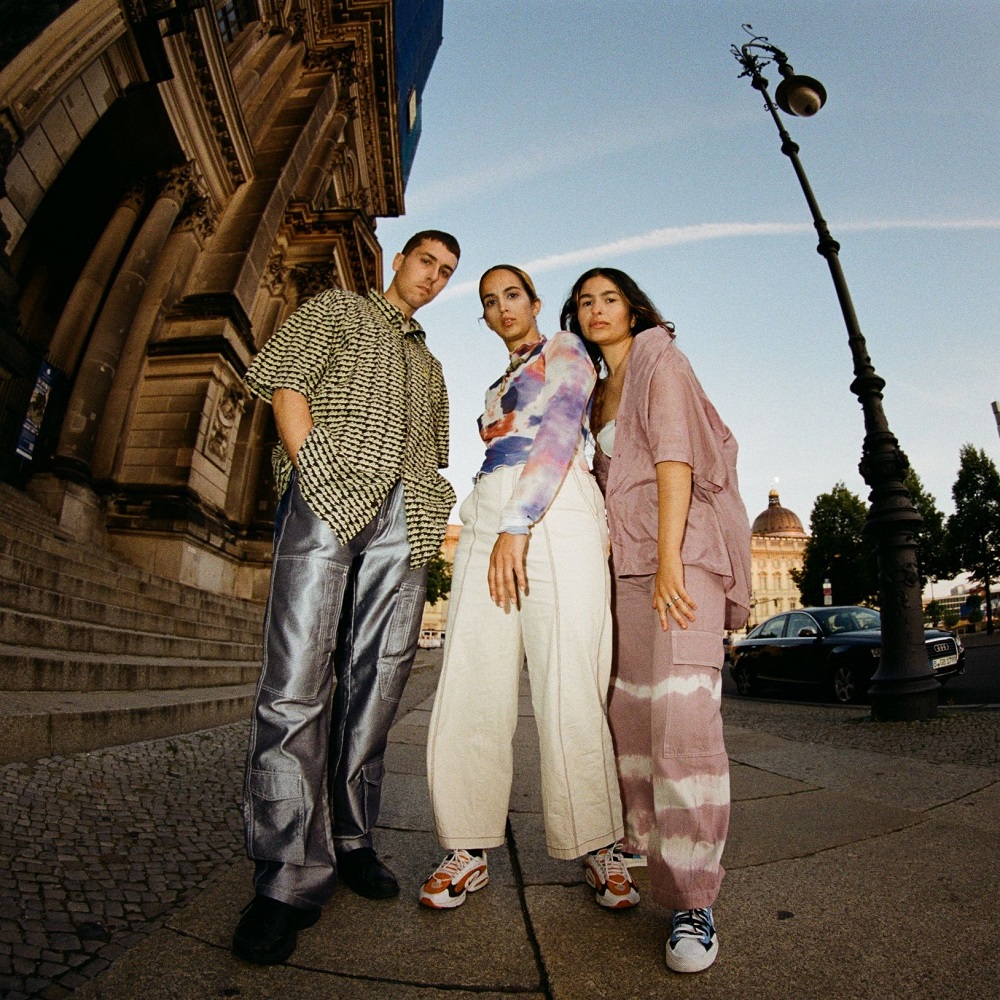