With electric guitar, soft vocals and a VHS camera, Mynolia captures the melancholic side of summer. Her psychedelic folk is a New Zealand-Canadian-German cocktail that draws from dark dreaminess and lyrical surrealism. Mynolia weaves melodies with influences from pentatonic flute music and folk choirs with classical as well as modern folk vocals and guitar sound into atmospheric, gentle and intimate soundscapes. No trap beat, no big riffs – just an honest expression of sad self-reflection. The Berlin-based musician has collaborated with artists such as Johanna Amelie, Naima Husseini and Me and My Drummer and has performed with her backing band in front of increasingly bigger audiences. Following the release of four singles in 2019 and 2020, her debut EP ›All Things Heavy,‹ produced by Jeremy Black, is released in 2021.

In 2021, Mynolia is receiving a grant of 3,800 euros for the production of a live studio session. 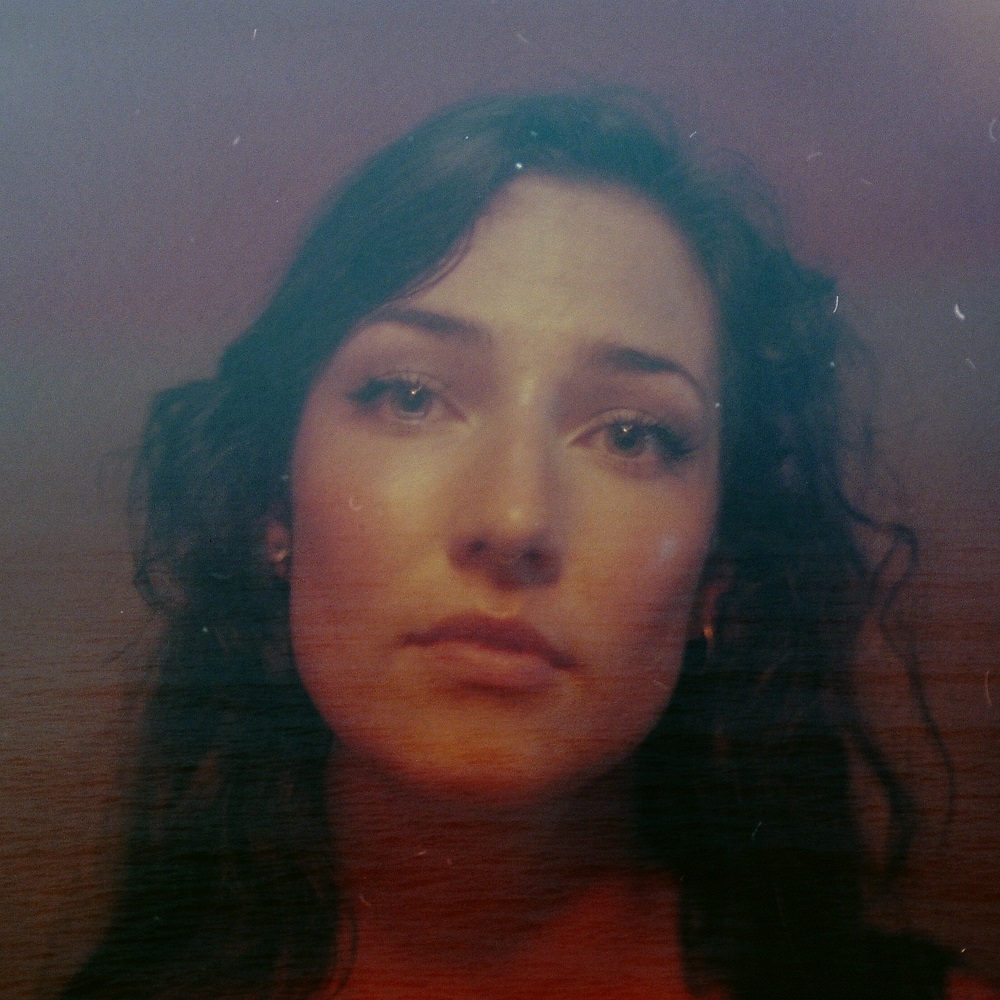