Through her songs, the singer-songwriter Johanna Amelie expresses an emotional view of the world. Since the release of her debut ›Cloud in a Room‹, she has performed over 200 concerts on mostly European stages, played numerous festivals and shared the stage with local and international bands. In 2018 her studio album ›Distance‹ was released which was developed in collaboration with Gordon Raphael (The Strokes), Moritz Krämer (Die Höchste Eisenbahn) and Matze Pröllochs (Me and My Drummer). 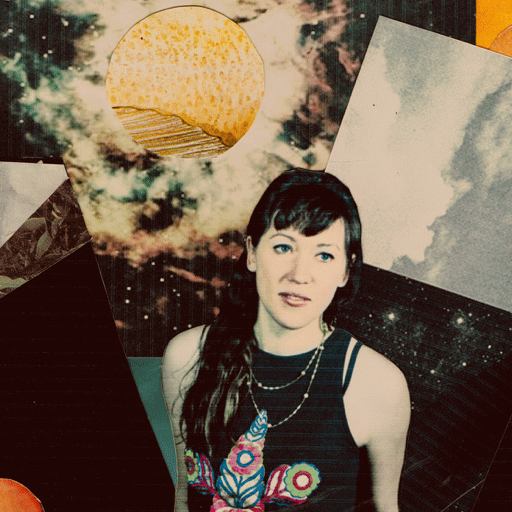