Musa is a fighter. As part of the BSMG (Black Superman Gang) with Megaloh and Ghanaian Stallion, the Berlin resident found the right space to shine. With BSMG’s first release, a pamphlet-like concept album called ›Platz an der Sonne‹ − in reference to a German saying of colonial heritage − the pan-African musical project grew into an Afro-German empowerment movement that could gather contributors such as Samy Deluxe, Afrob, OG Keemo, Rola, Chima Ede, Amewu and Tarek K.I.Z. ›Berliner Negritude‹ is Musa’s solo debut album and another empowering step forward. Supplemented by features from Megaloh, Amewu, Chima Ede, Mortel and Pronto, Musa gives deep biographical insight and writes the prequel to the BSMG-Crew project by adding a new perspective. Whilst his BSMG contributions were politically analytical on a large scale, the camera now zooms in closely on the micro level of Berlin-Moabit. In his own kind of conscious trap combining vintage and modern, the Afro-German son of Sierra-Leonean parents describes his personal rocky odyssey that led him from Berlin via the USA to West Africa and back to the capital of Germany.

For 2020, Musa is receiving a grant in the amount of 5,000 euros to work on a second album, which thematically follows on from the Afro-trap rapper’s first release. 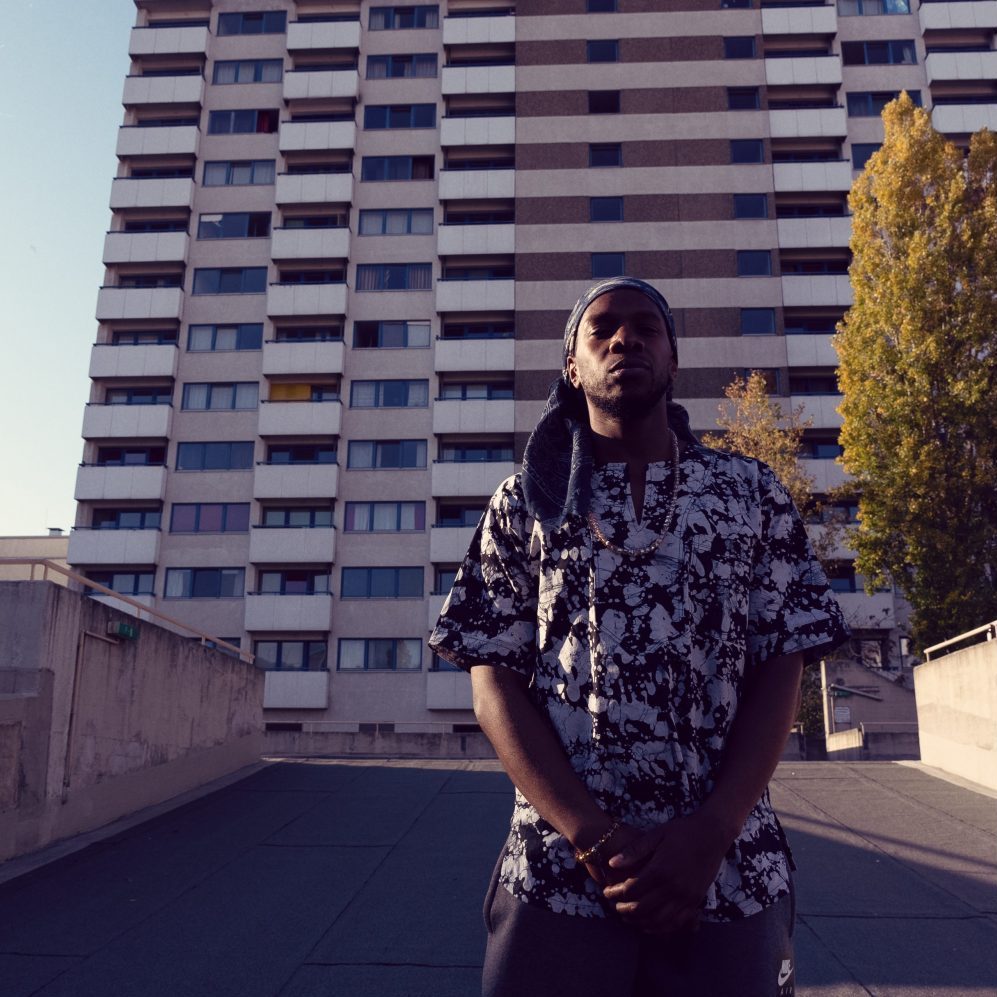