Moro is an Argentinian musician and composer based in Berlin. Trained as a professional guitarist at the Manuel de Falla Conservatory in Buenos Aires, Moro channels a wide array of influences from Latin American musical genres. As an electronic musician, he has released two critically acclaimed EPs: ›San Benito‹ and ›Irrelevant,‹ both accompanied by European, Asian, North and South American Tours, including performances at Unsound Festival, Boiler Room and Berghain. As a composer, he has collaborated with the Thyssen-Bornemisza Art Contemporary, Haus der Kulturen der Welt and MALBA, amongst others.

Moro is receiving one of the project scholarships in the amount of 2,000 euros that in 2020 were awarded among the applicants for residencies abroad. 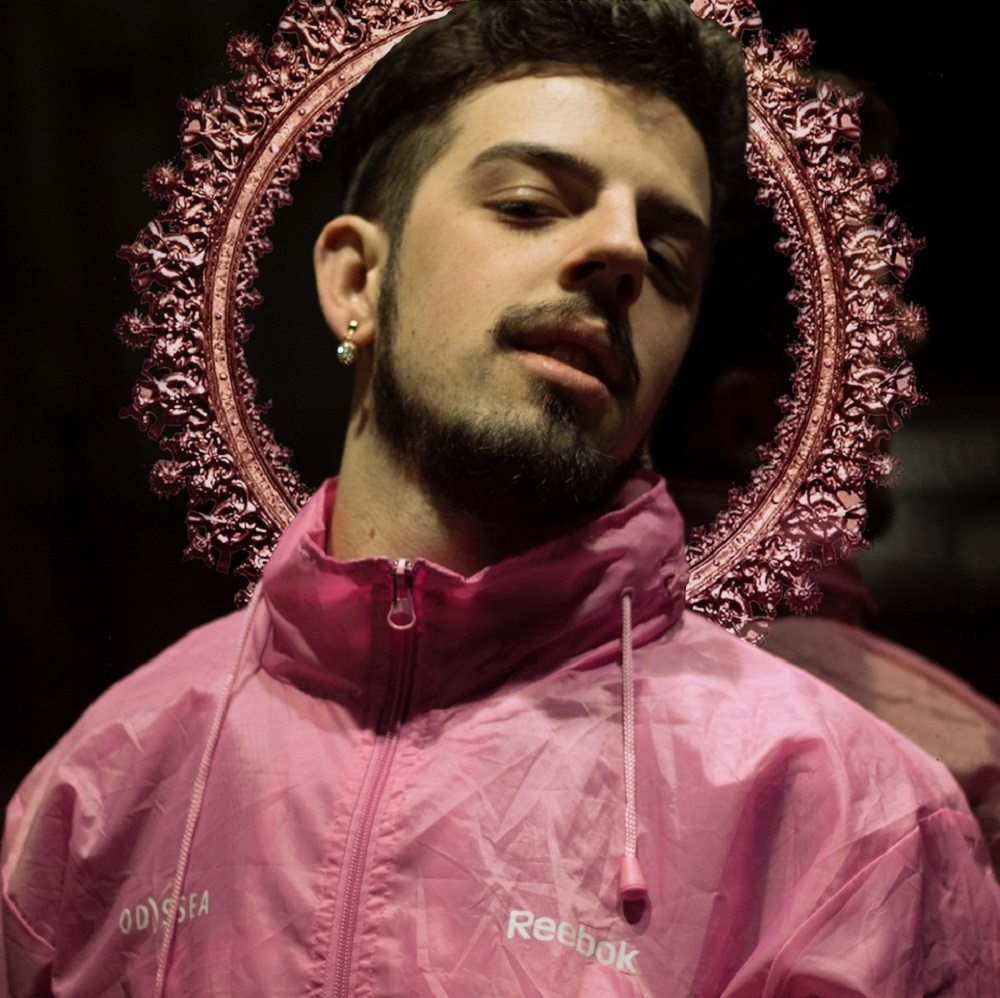