Kreuzberg-born artist Mesu Diye was inspired by her parents’ Turkish birthplace on the Black Sea when naming her project. Mesudiye, a small village in the mountains of Ordu, has given the artist her alias, under which she lets Turkish sounds meet the dark, deep bass sound of the Berlin underworld. Mesu Diye’s voice is reminiscent of Amy Winehouse; her music more like Portishead or MIA. In 2020, the musician made her debut as a co-producer with the ›Verrat Remix‹. Mesu speaks and sings in several languages, is active as a singer-songwriter and composes some of her music herself. She also creates her own visuals and videos. In 2021, Mesu Diye’s first single ›Chagall‹ was released on Eras Records, with the album entitled ›1001ICH‹ to follow. 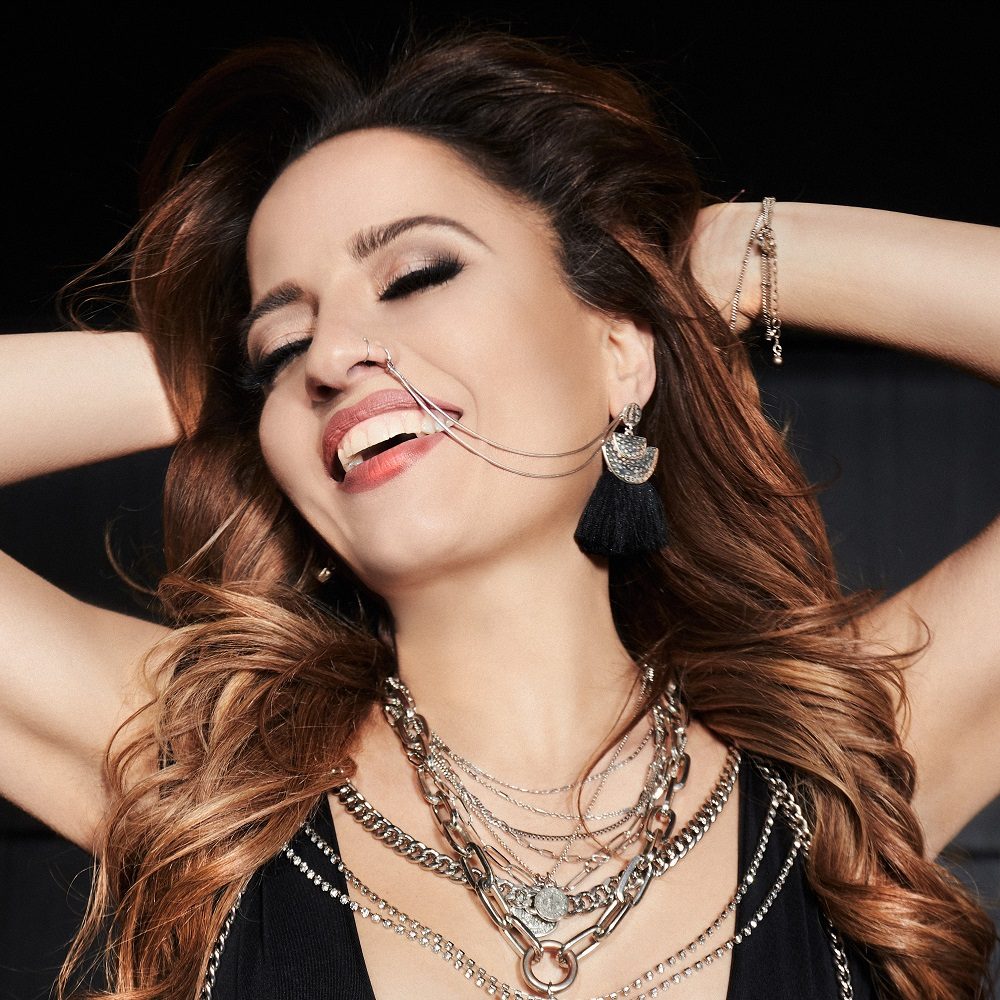