»I am not necessarily interested in saying something that has never been said before,« says Max Prosa. »Rather, I want to articulate what has already been said in a way that can be felt.« The Berlin musician, lyricist and playwright Max Prosa is essential part of a new and young generation of singer-songwriters. In addition to several albums, Max Prosa has published two books. Prosa writes mood-laden and intense, pure and unadulterated songs about memories, longings and his confrontation with the contradictions of this world.

In June and August 2018 Max Prosa was on tour with Sinan Mohammend and the band Silly and therefore received Musicboard’s Support Tour Funding.

For 2020, Max Prosa is granted one of the two domestic scholarships for the composition and design of an evening from the series AUS DEM HINTERHALT at Deutsche Oper Berlin. 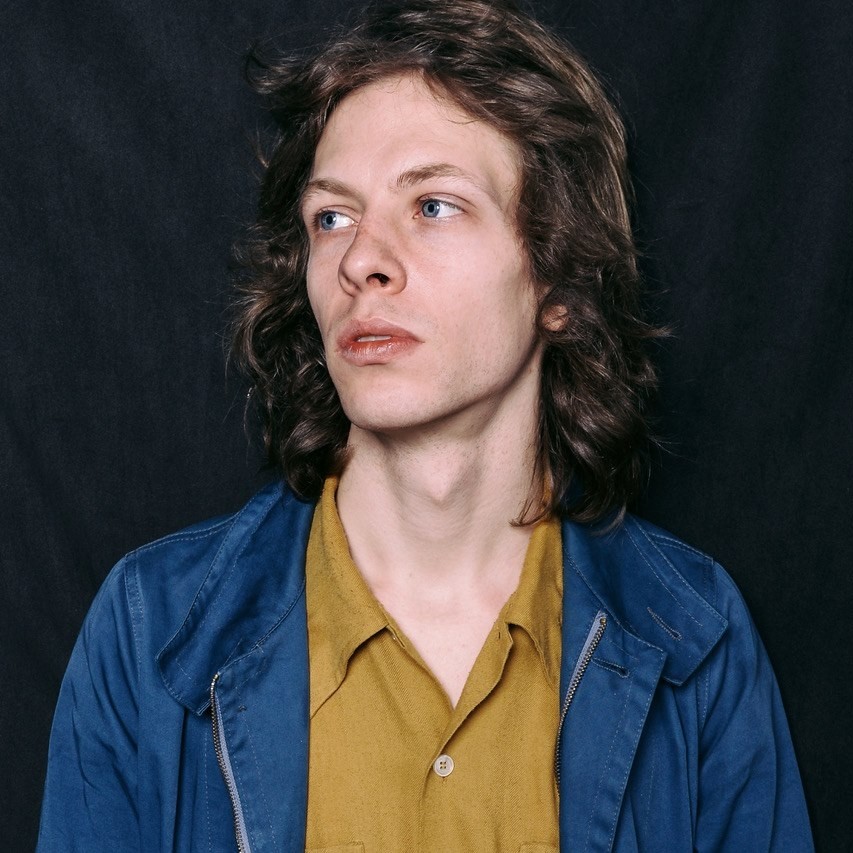