Martin Claudius Maischein, born in Frankfurt am Main, is a musician and music producer living in Berlin. Influenced by the electronic club music that emerged in the early 90s, he founded various music labels (Sport/Gone) with friends and since then has released music under various aliases. He gained first experiences with cello and drums in his youth. In 1991 he started to produce electronic music ranging from breakcore to Detroit electrofunk dub with his brother’s Emax sampler and an Atari ST. Martin Maischein delivered commissioned works for the Bundesdesignpreis 2012 and 2013, among others.

For 2014, Martin Maischein is receiving a grant in the amount of 8,000 euros to develop an audiovisual live show for his project Goner. 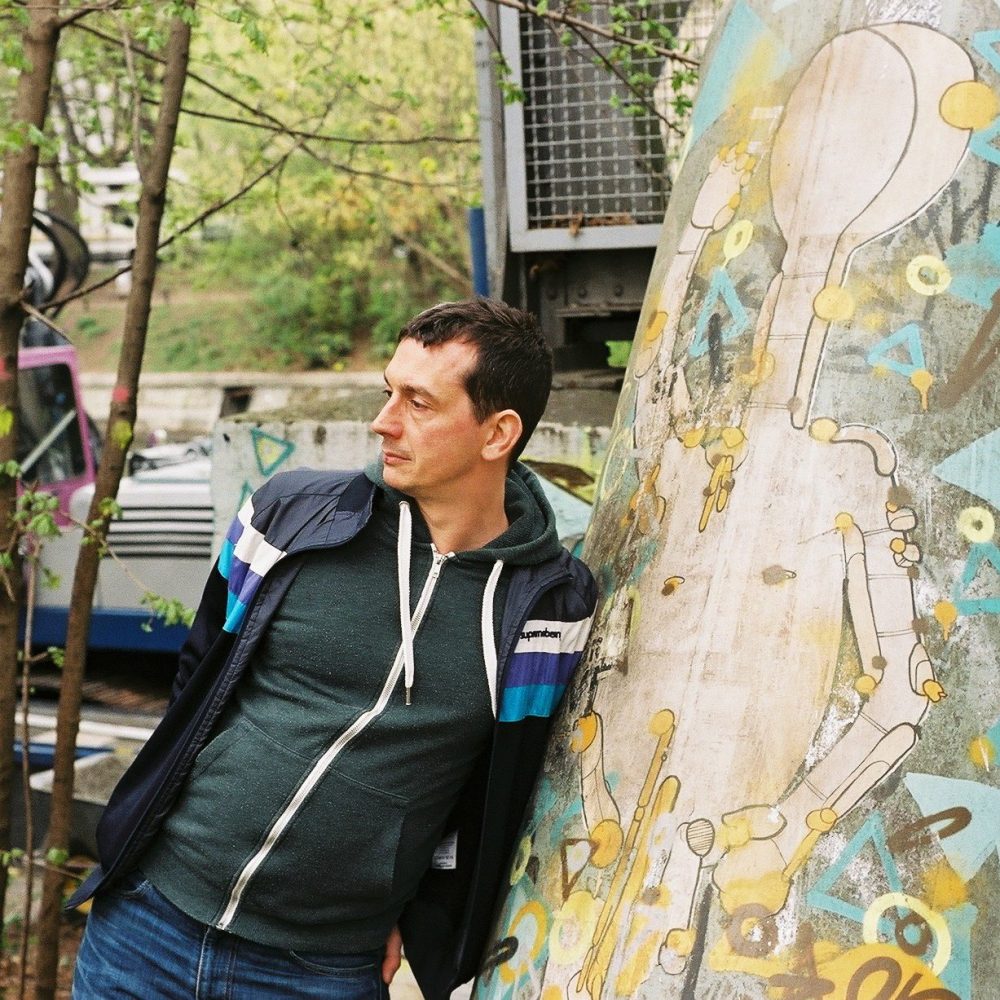