Maous is no stranger to insecurity and fear, and much like the eponymous mammal, these two things don’t bother Maous either. Quite the opposite: musically and lyrically, Maous deals with the force of fatherhood and unemployment in times of Covid as well as his past. With the latter in tow, he is now facing the moment and setting off on a new journey from his Wedding studio as a singer, beatboxer and producer. Inspired by Travis Scott, James Blake and Damon Albarn, his sound is heavy and serious, yet lightly packaged with a touch of irony. Maous’s language is emotional without being pathetic.

In 2021, Maous is receiving a grant of 4,500 euros to record, release and promote his debut album ›MAGMA‹ with music videos. 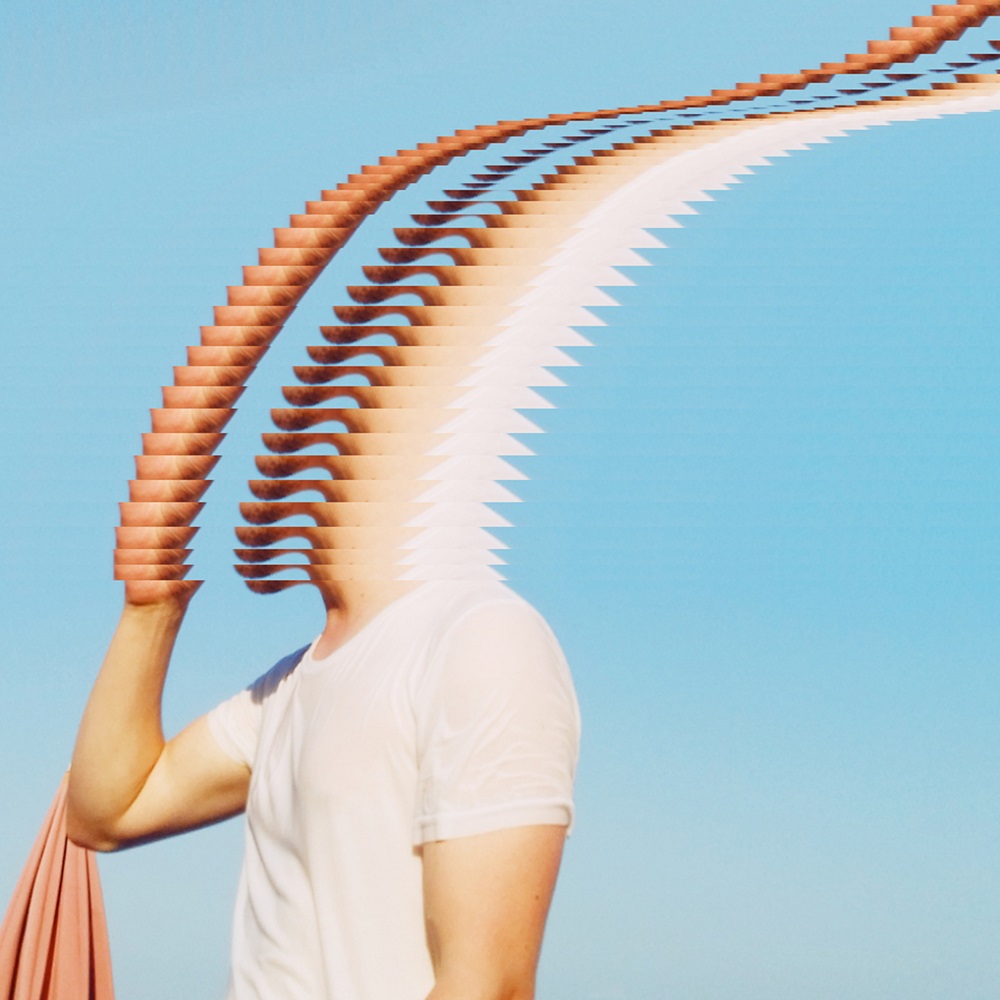