Malakoff Kowalski is a German-American-Persian singer, musician, composer, and producer. After having been active with his band Jansen & Kowalski, his krautrock solo album ›Neue Deutsche Reiselieder‹ was released in 2009. The album ›Kill Your Babies – Filmscore For An Unknown Picture‹, which was released in 2012, is a collaboration with the painter Daniel Richter, the writer Maxim Biller and the director Klaus Lemke. The instrumental album was critically acclaimed. The same year, Kowalski started working with the stage director Angela Richter. Their third play ›Supernerds‹ – which is based on personally conducted interviews with whistle-blowers – was premiered at Schauspielhaus Cologne in 2015. That year, Kowalski’s third album ›I Love You‹ was released on the label MPS.

In 2016 Malakoff Kowalski received a grant in the amount of 3,000 euros to work on a new solo album.

In May 2017 Malakoff Kowalski was on tour with Helgi Jonsson and therefore received Musicboard’s Support Tour Funding. 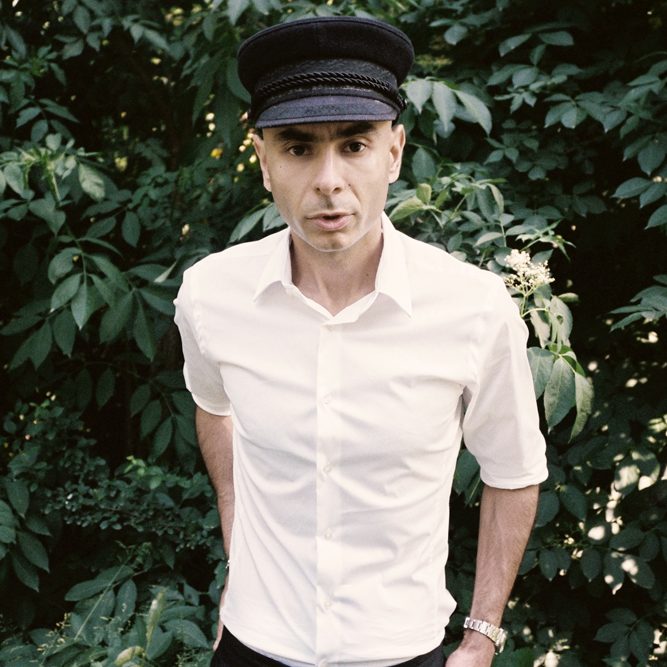