Over the last decade, Maike Rosa Vogel has grown into an important German-speaking indie pop singer-songwriter. She’s one to listen to her own heart, even when it hurts. And she’s isn’t one to want to trade with those who have more, because she is one to pursue her own wishes and ideas rather than those of others. Maike Rosa Vogel has been writing songs for as long as she can remember, and always on the acoustic guitar, which she she attacks like an electric guitar.
Maike Rosa Vogel was discovered by Sven Regener, who produced her second album, among other things. She has released a total of five records up to now; and the sixth is bheing released in 2019.

For 2018, Maike Rosa Vogel is receiving a grant in the amount of 4,000 euros for the songwriting phase and completion of the sixth album. 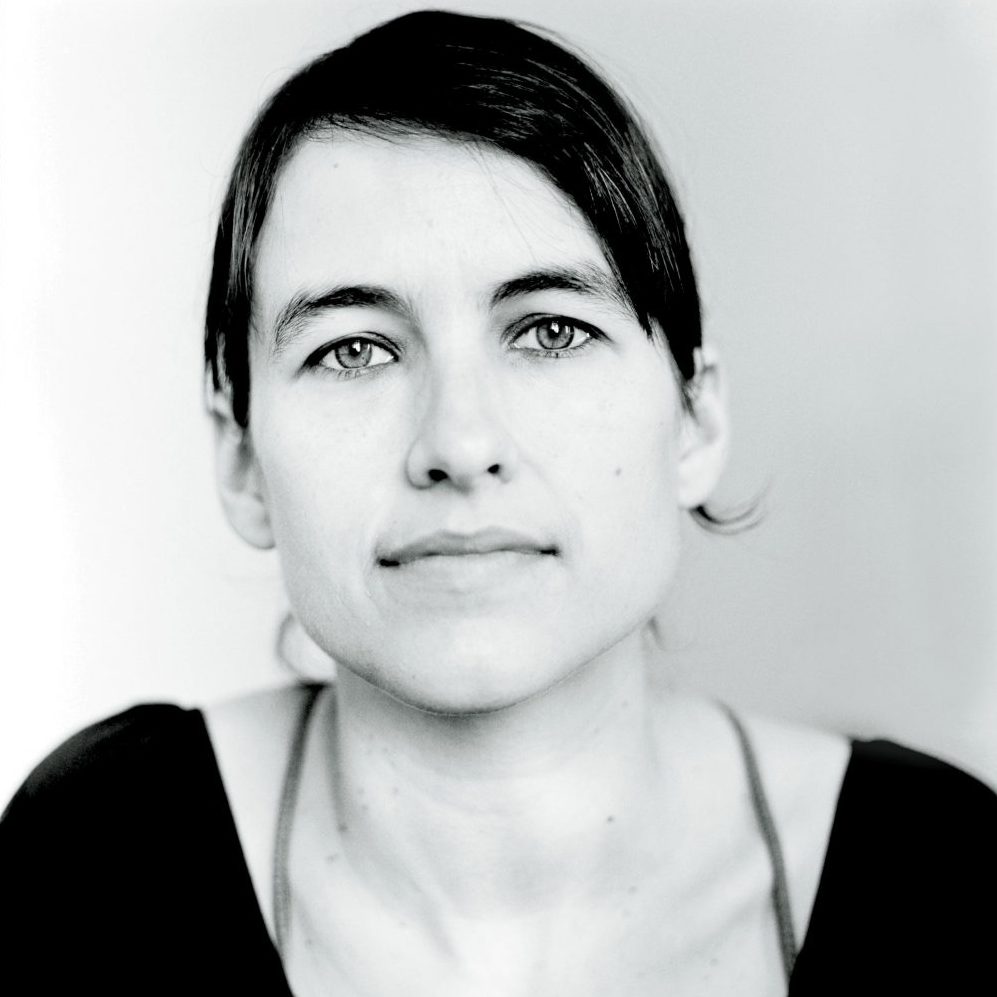