Having been described as »honest pop,« Magic Island’s soundscape is permeated by haunting and unforgettable flavours. With her Berlin-based solo project, the artist weaves together powerful compositions with tangles and twists of her signature weirdness. Starting with experimental compositions on her piano, Magic Island sculpts loops and hooks pulling freely from R&B, experimental pop, soul and mainstream sounds. On her multiple tours, Magic Island tells the story of a jaded soul and an innocent heart; her incessantly addictive tracks embrace the profoundness, tragedy and the magic of the world. The enchanting lyrics in songs like ›Warm Heaven‹ belie the desperate feminine rage that’s compressed into her melodies. Her world is a fluid place for contradictions – Magic Island’s hymns speak of softness and strength with a conviction that the two are not exclusive from each other.

In 2016 Magic Island received a grant in the amount of 2,900 euros to cover a part of the production and promotion costs.

Magic Island is receiving one of the project scholarships in the amount of 2,000 euros that in 2020 were awarded among the applicants for residencies abroad.

For 2020, Magic Island has been granted the residency at A.M.I. in Marseille, France, including an artist coaching at Le Studio des Variétés in Paris. 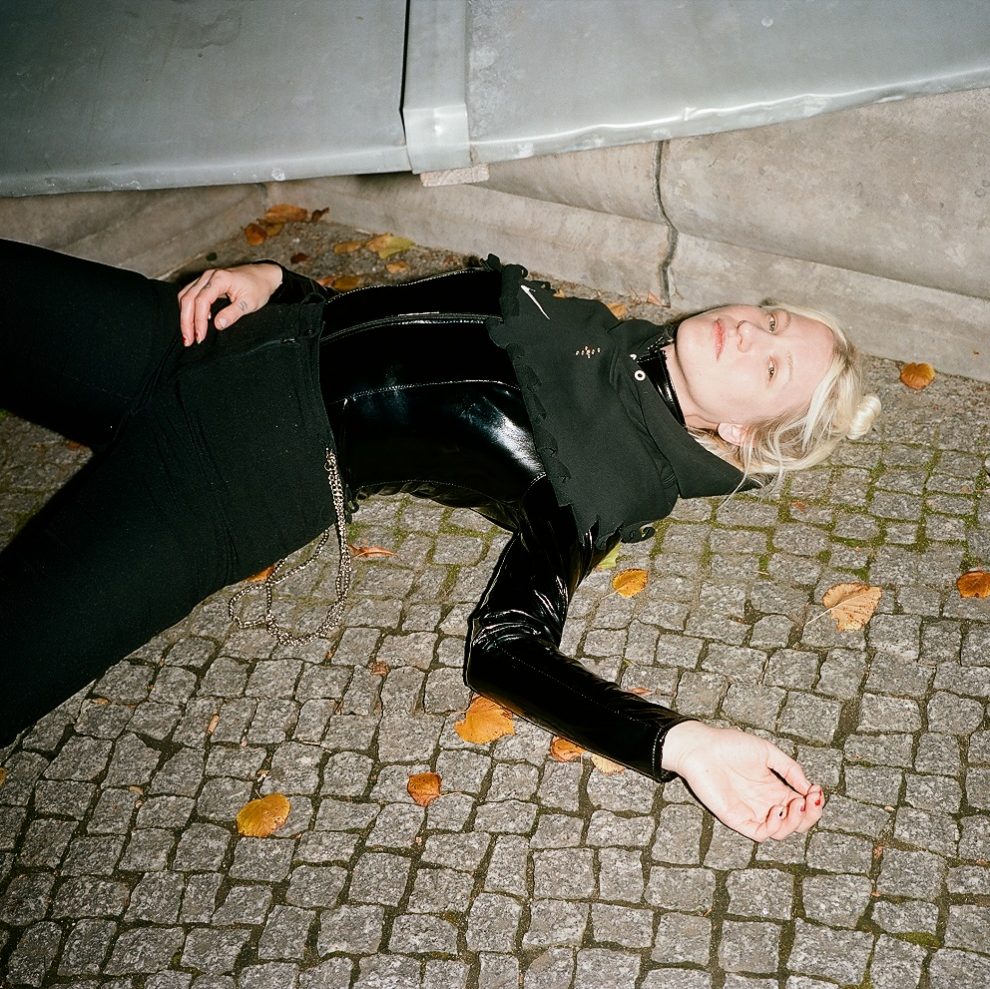