LiveBytes Berlin is a platform for up-and-coming Berliner artists and local venues – with the aim of giving them national and international attention. Audio recordings from concerts by Berliner newcomers form the core of the project, which then, framed by interviews, get broadcast as radio features on ByteFM. Launched in 2018, LiveBytes Berlin was further expanded this year. For example, concerts by Soft Grid and Jettes were broadcast. 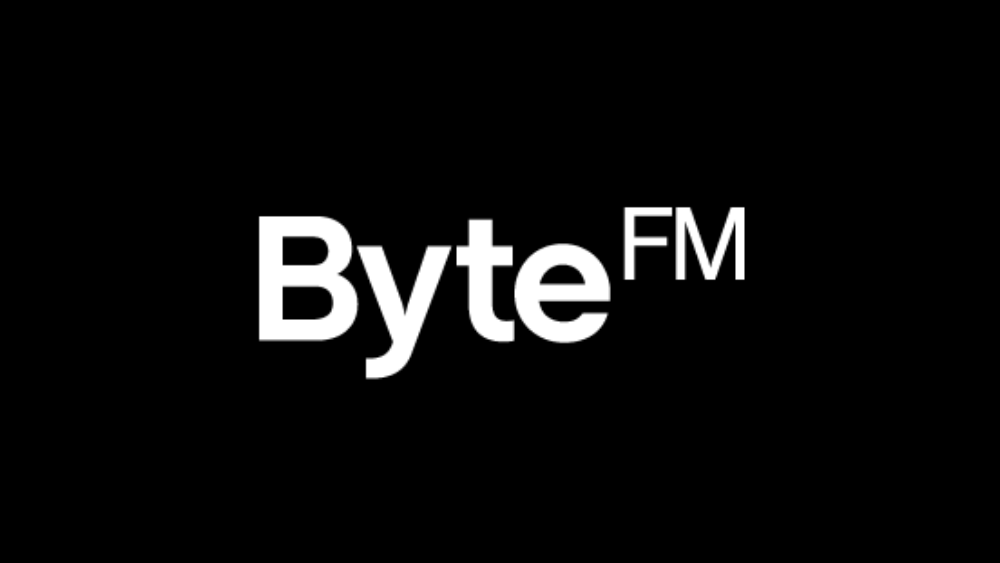