Laure Boer combines the expected and the unexpected. As much music as ritual, performance as spell, Boer fittingly describes her sound as »witchtronic«. Out of sonic abstraction emerges a system of beat, chirrup and hum; then from nowhere a voice, singing or reciting in her native French. Coming from a musical family (her mother was an opera singer and her father a choir director), she directs her instruments – a sprawling table full of small wooden utensils, clattering metallic objects, and stringed artefacts – to perform, pushing them into strange shapes, odd contortions and sometimes startling beauty. Boer also works extensively in the visual arts and has collaborated with, among others, visual and performance artist Yan Gi Cheng, musicians such as Benjamin Geyer, Igor Titenko’s Radio Vostok and recently San Diego’s Skrapez, with whom she released a split 8” in late 2018.

For 2019, Laure Boer has been granted the residency in Manila, Philippines. 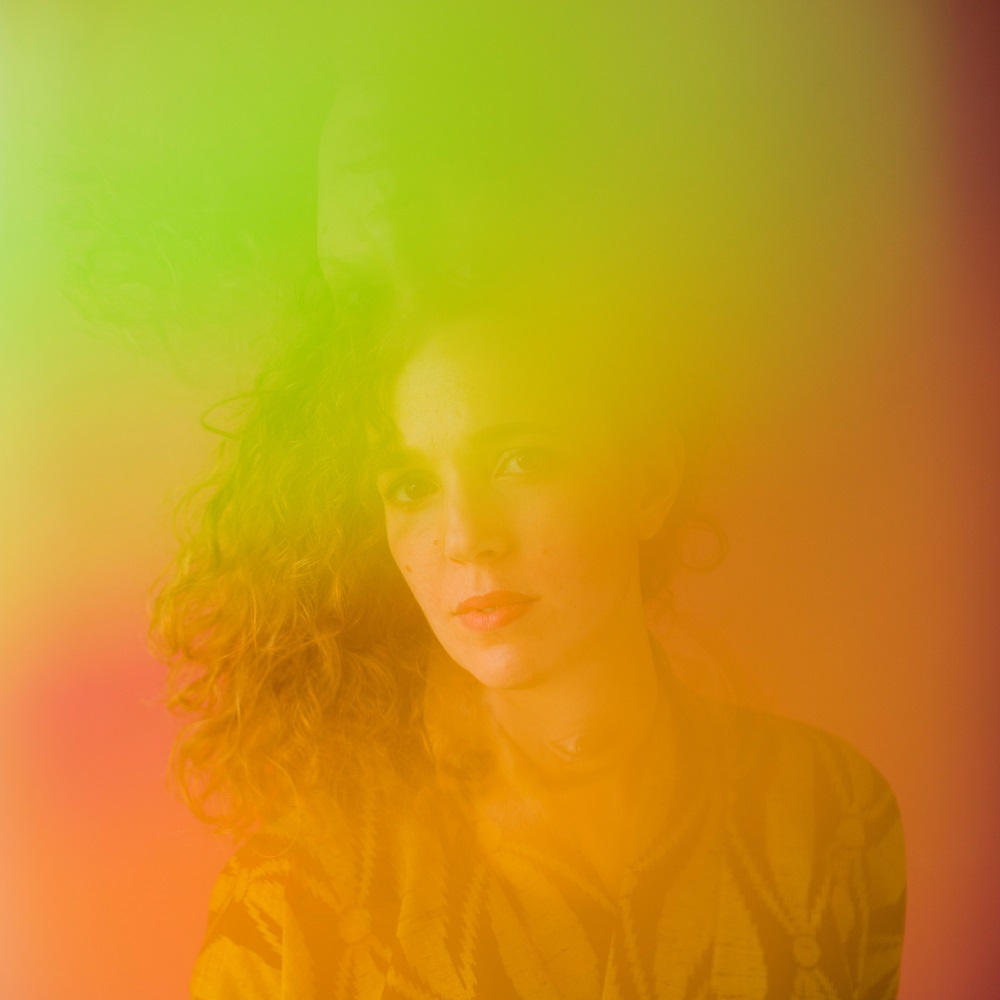