In the works of Laura López Castro you can find the poetry of Comte de Lautréamont, the folklore of Atahualpa Yupanqui, ›la Nueva Canción‹ of the great Chilean humanist Victor Jara, the reconstructivist singing of Björk and Kim Gordon. And yet, on the three albums she has released together with Don Philippe on NESOLA since 2006, the German-Spanish singer has developed her very own musical language: questioning and stirring, melancholic and full of hope. At the Nationaltheater Weimar she developed the stage music for the play ›RADIO COOPERATIVA‹ by Kevin Rittberger together with the Berlin band Lonski&Classen.

For 2014, Laura López Castro is receiving a grant in the amount of 7,500 euros to work on her current album with the band Lonski&Classen. 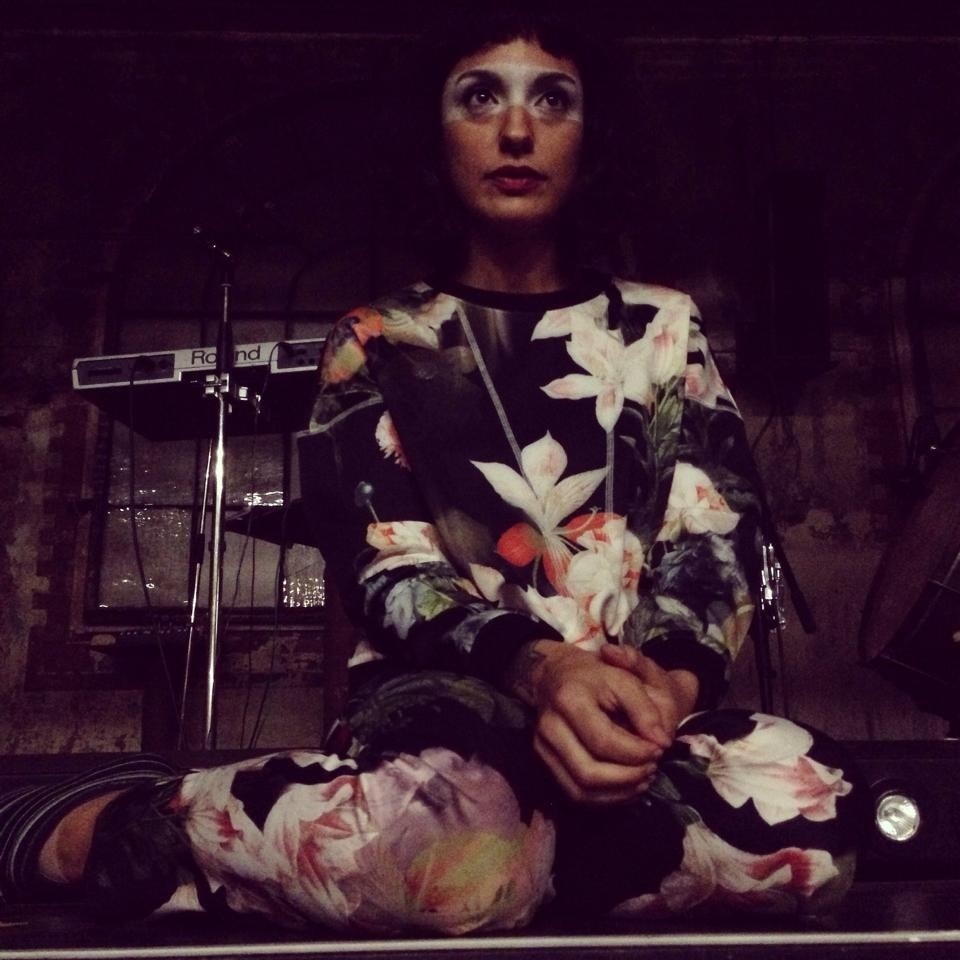