The American techno producer has only recently moved to Berlin. The passionate musician has released two albums as well as numerous EPs and singles and toured around the world. She shifts between stomping, hypnotic, thickly melodic, bass-laden tumbling left-of-techno dancefloor vibes and diversionary acidic psychedelia in her expansive, largely analogue live performances. Following early feet-finding, yet highly acclaimed releases on Patten’s Kaleidoscope label and No Pain In Pop, Gwyer has gone on to solidify her place in the quasi-underground techno scene with more acclaimed recordings on labels such as Nous Disques, Alien Jams and Opal Tapes. She has also produced remixes for the likes of Nous, Warp, Software and Public Information, and created a number of commissioned pieces for Open Music Archive. (Source: Quelle: Don´t Be Afraid Recordings)

For 2018, Karen Gwyer is receiving a grant in the amount of 7,000 euros to purchase gear and create a new record with an exciting new set of sounds at her disposal. 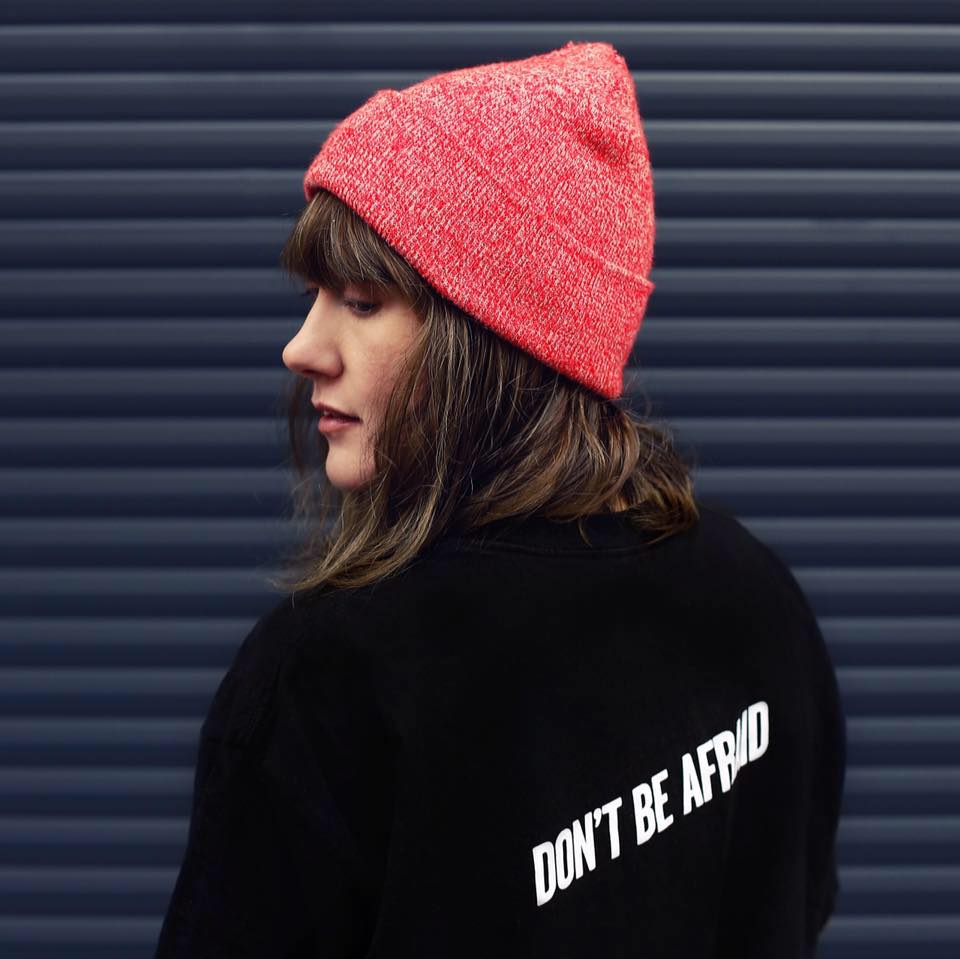