Kaltès is a musician and DJ based in Berlin. She has an extensive background in music, having studied jazz and improvisation in Brussels before giving in to Berlin’s darkest shade of techno. Kaltès collaborated with Nene H in 2018 for their ›Protest‹ EP, which with its cold, steely industrial techno is hardly aimed at the casual techno observer. Through a powerful load of strident club sounds, Kaltès and Nene H take technoid approach against the unequal treatment of women in all corners of society. Kaltès is a member of the international female:pressure network and resident at Tresor. Her music has been released on prominent labels such as Eotrax and Mord.

For 2020, Kaltès is receiving a grant in the amount of 4,500 euros to further develop a series of tracks based on the elements and seasons. 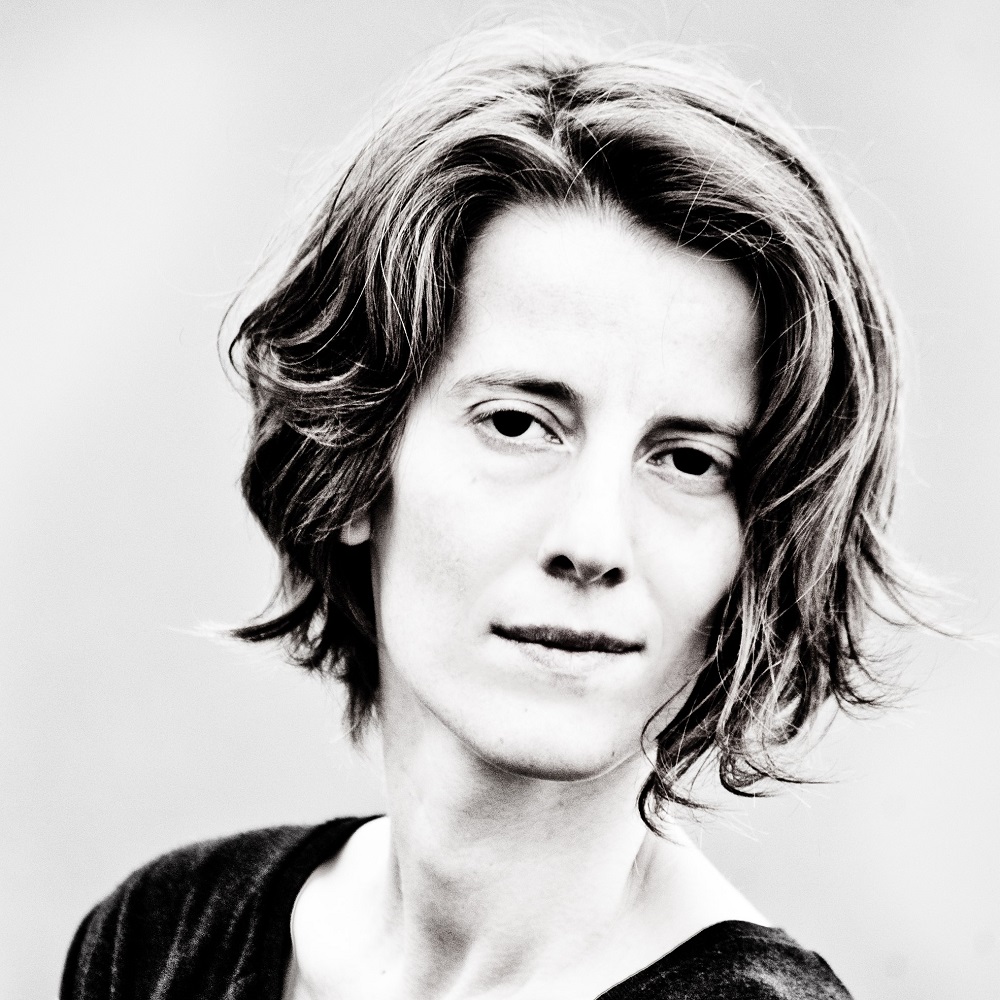