Born in Istanbul in 1987, Nene H started at the Music Conservatory in Izmir when she was eleven. After spending two years in Ankara and one in Tel Aviv, studying piano and composition, she was accepted to the Musikhochschule Stuttgart where she received her bachelor and masters degrees. While achieving notable acclaim as a classically trained pianist, she has chosen a path of liberation, where she could engage with in contemporary art and adapt it into her work. Nene H proved her versatility in experimental festivals such as Berlin Atonal, CTM Festival, DeSchool Amsterdam, Rabitza Moscow and many others. Selected as one of 2018’s SHAPE artists, she has toured in Germany, Switzerland, France, Estonia, Romania, Russia, Belgium, Ukraine, Italy, Holland, Hungary and Norway.

In 2016 Nene H was granted the residency in New Delhi. 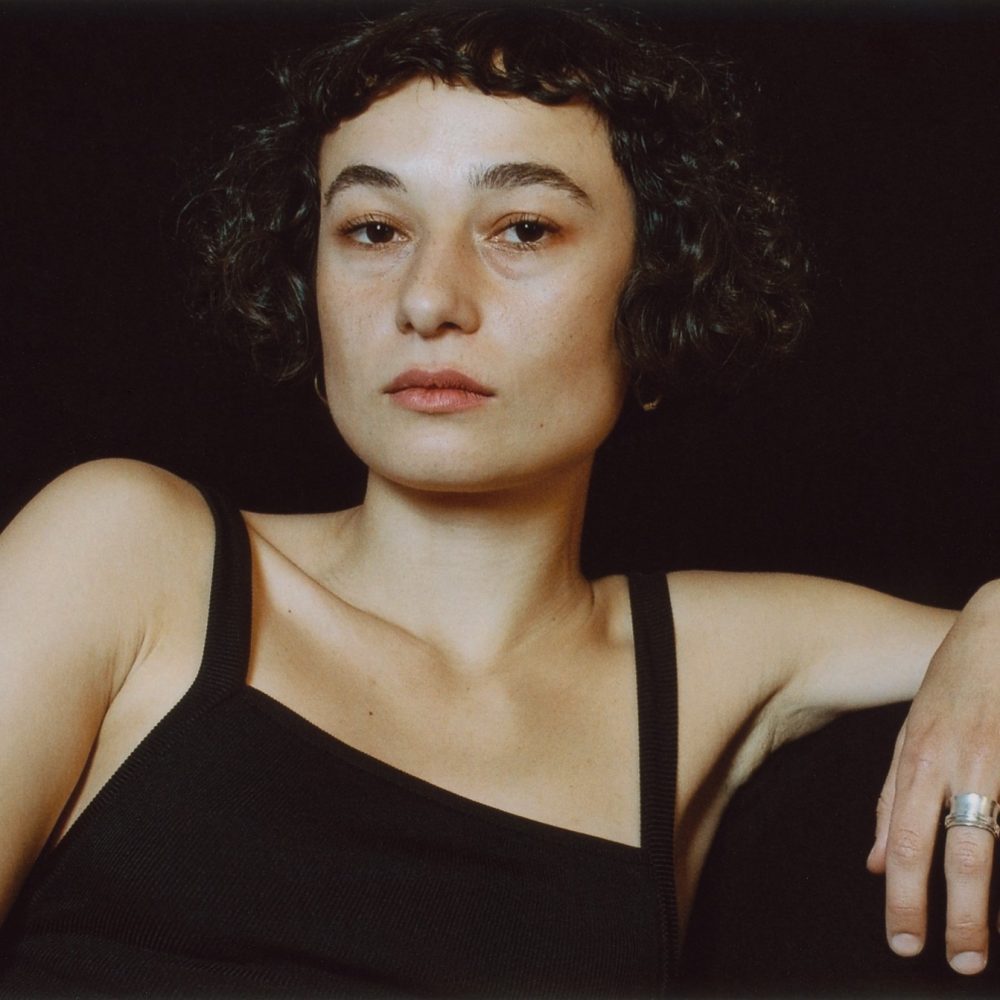