Funding is awarded through Musicboard Berlin GmbH upon recommendation of an independent jury of Berlin-based pop experts and in consultation with the Senate Department for Culture and Europe. Jury members are usually appointed for a period of three years. The following jury is currently appointed to the Support Tour Funding programme:

Anna Groß is an artist and event manager and, together with Rainer Scheerer, founded Springstoff GmbH, a Berlin-based music company with a label, publishing house, store, management, event and booking agency. At Springstoff Anna Groß built up the booking and event department and organised feminist events as well as festivals with a femme focus. She gives talks on the topic of »feminist partying” and coaches event and concert organisers for more gender equality. Since 2021 Anna is responsible for projects on gender equality in the music industry at the MaLisa Foundation.

Sebastian Hoffmann supervises the touring artists consulting service for internationally mobile artists for SMartDe – Netzwerk für Kreative e. V. In the music scene of Berlin, he stages concerts as part of the collective Fourtrack on Stage and brings to life the Down by the River Festival as one of the programmers and organisers. From 2012 to 2016, he was an agent at Paper & Iron Booking. 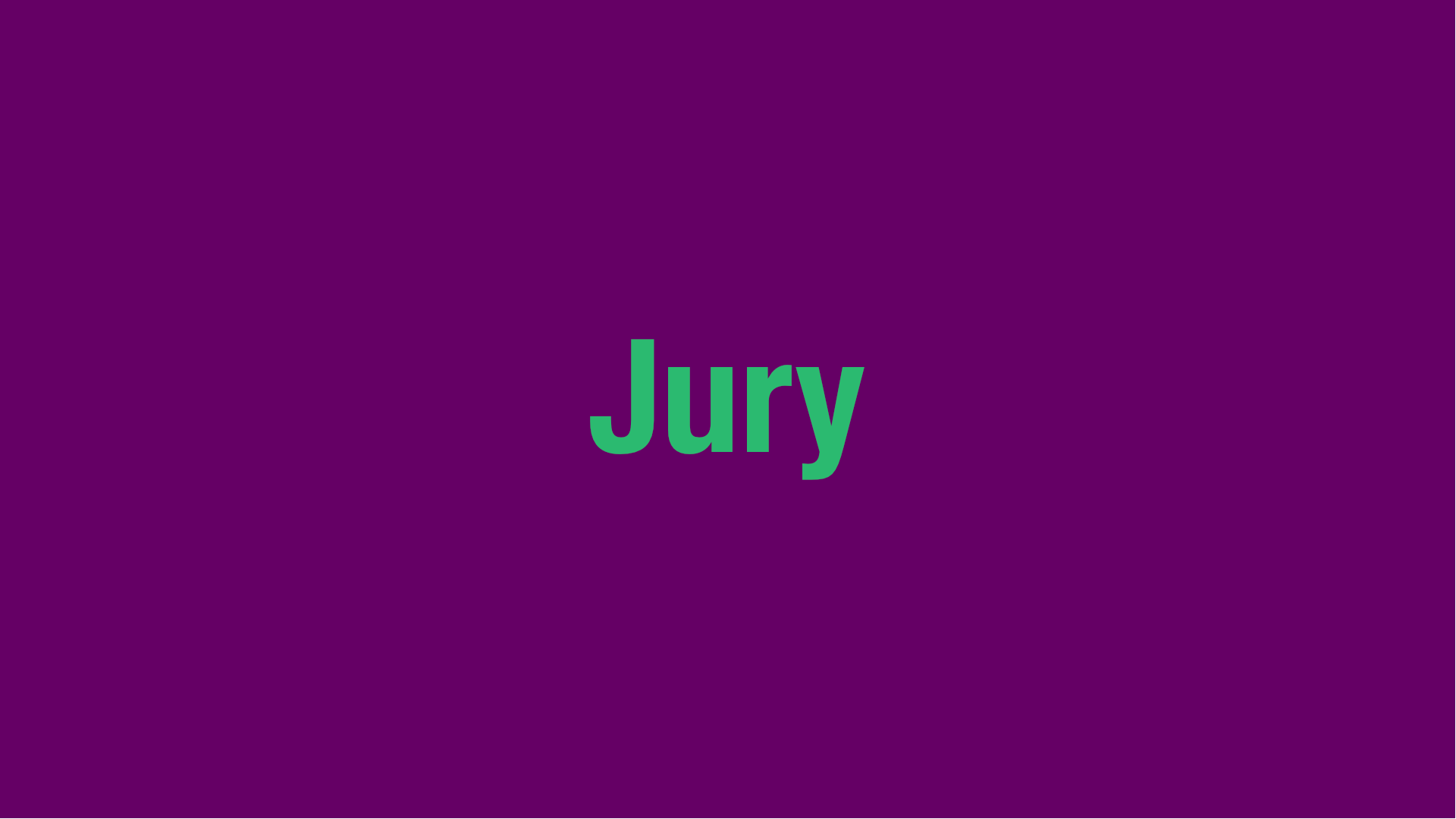 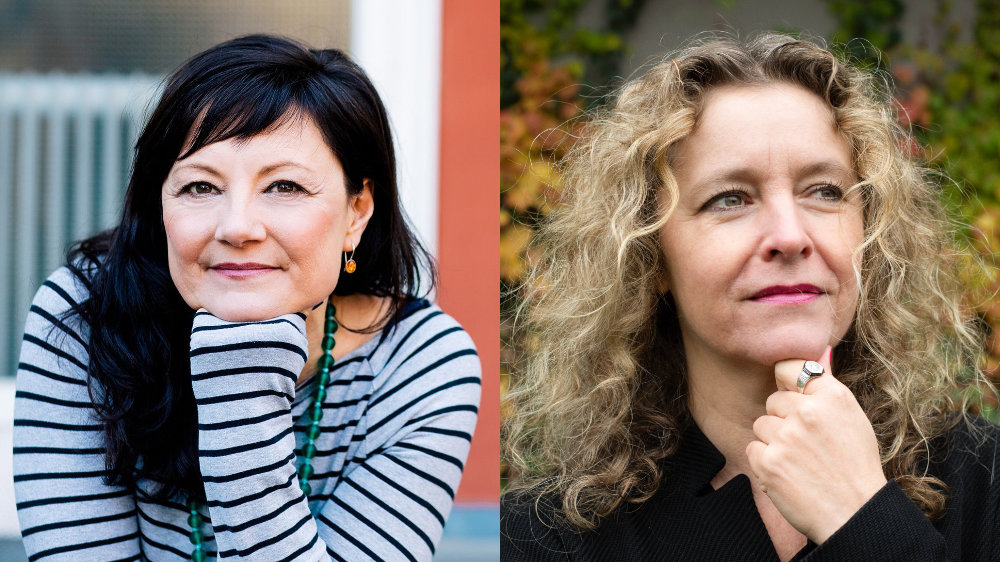 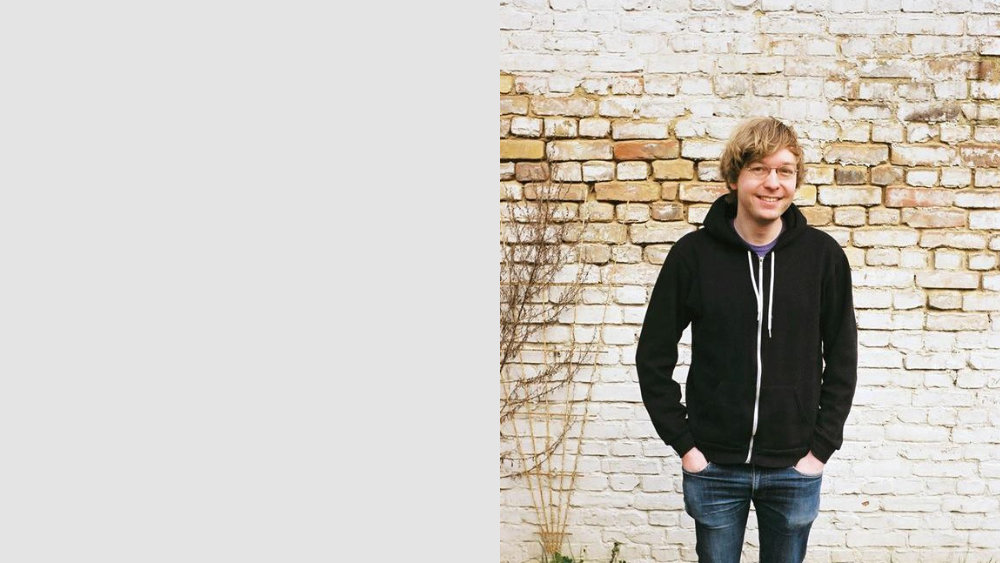