On the cover of their second album, ›Walrus‹, two sisters size up their observers with challenging glances a la Lennon. Tanno Pippi, one of the sisters, sounds infernal, restless, manic, powerless, blinded by big-city light, scandalous, painful, euphoric, hyper-nervous, soothing, and more. In ›Black‹, the album’s brutal first song, the sisters don’t even need three and a half minutes to invoke the dawn of humankind and to reject it again in a single breath. Their sound is hard-edged and fibrous: chopped-up piano, guitars heavy as lead, glowing and rough. The lyrics conjure up beautiful, abject chaos. Jolly Goods have worked with Peaches, Allyson Mitchell, Hans Unstern, Dirk von Lowtzow, and Moses Schneider, among others. For their upcoming third album, Tanno Pippi composed music for guitars, bass, organs, synths, trumpets, and strings over the course of three years, and it’s the multi-layered, melodious work of an idiosyncratic band. The sisters are not only responsible for the audio recordings – they also make the music videos themselves.

For 2018, Joolly Goods are receiving a grant in the amount of 5,500 euros for mixing and mastering their third album, designing the album cover, shooting band photos and renewing the website. 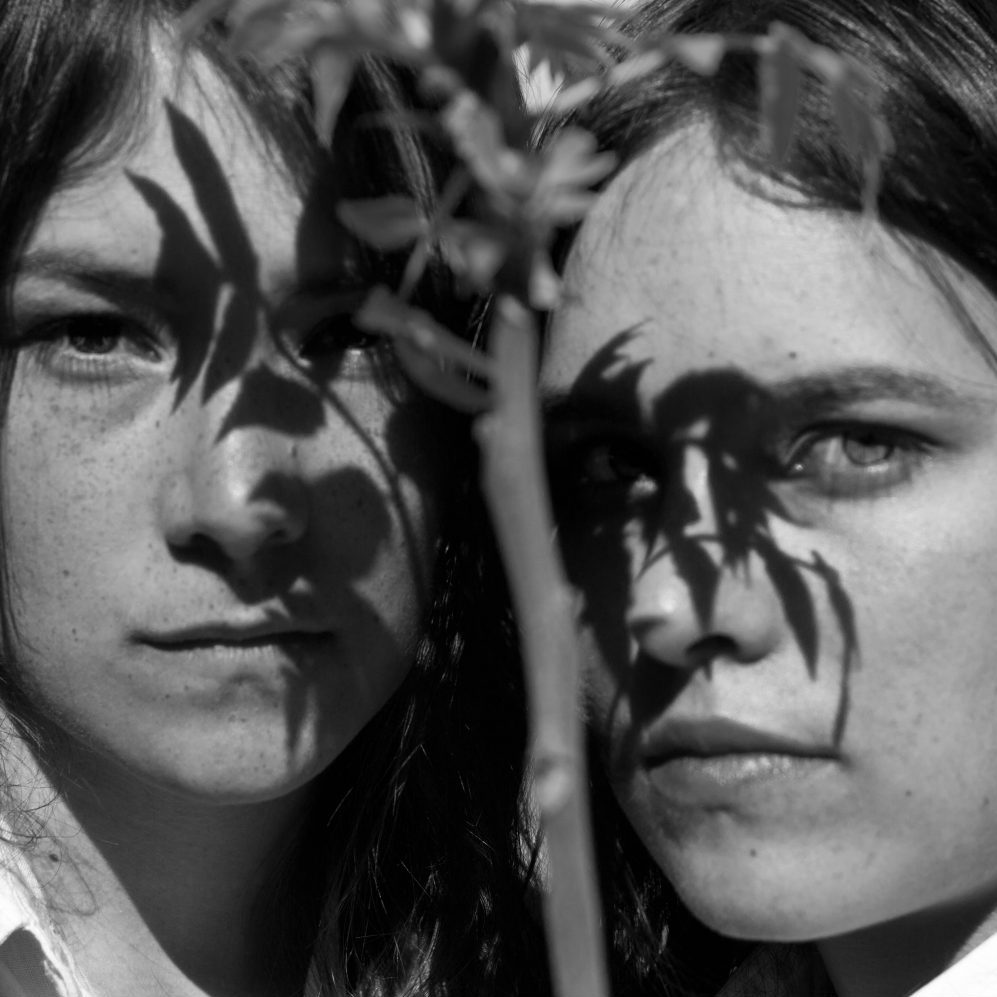