Working since 2011 as 18+ with Samia Mirza, Justine Swinburne released his first solo mixtape ›jj’s prayer‹ this year alongside a 48 minutes visual under his artist name jj18. ›jj’s prayer‹ is as political as it is personal – spanning themes of disaster fantasy, the presence of avatars in today’s social spheres, identity, and co-dependency and the realities of being alone. While 18+ was a project that touched on the relationship between two people, jj18 is about an individual attempting to piece together their own narrative of identity in an increasingly fragmented world.

For 2018, jj18 has been granted the residency at Vila Sul in Salvador de Bahia, Brasil. 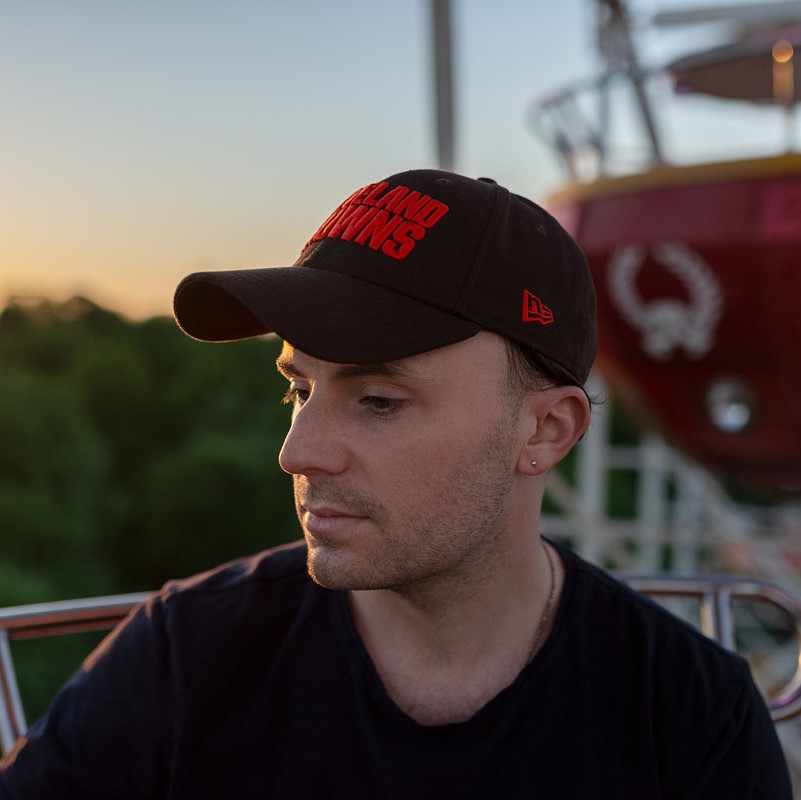