Jemek Jemowit is a one-man-band, DJ and concept artist who insists on the creative input of the antihipped neighbourhoods of West Berlin. Live, the in-demand solo entertainer travels throughout Europe, as his Polish extravaganza guarantees ecstatic nights. His electro sound is an explosive mix of R’n’R, Acid-House and EBM with jagged beats that are generated with the legendary groovebox MC-303. Jemek Jemowit’s music and lyrics are characterized by a love-hate relationship to his Polish roots, which he himself describes as »post-patriotic«. After the first EP release ›Wave and Groom‹ his debut album ›Zemsta (›Revenge›) was released in 2011 on the Greek label Fabrika Records. Since 2012 Jemek Jemowit is also on the road as J-Jelly with L.M.Cop aka Luis Miguélez as Honey Extractor in an explosive trans-mission.

For 2014, Jemek Jemowit is receiving a grant in the amount of 8,000 euros for the production of his third album ›DR. DRES‹ (›tracksuit‹), with which he plans to further develop his musical reflection of Polish culture in Berlin. 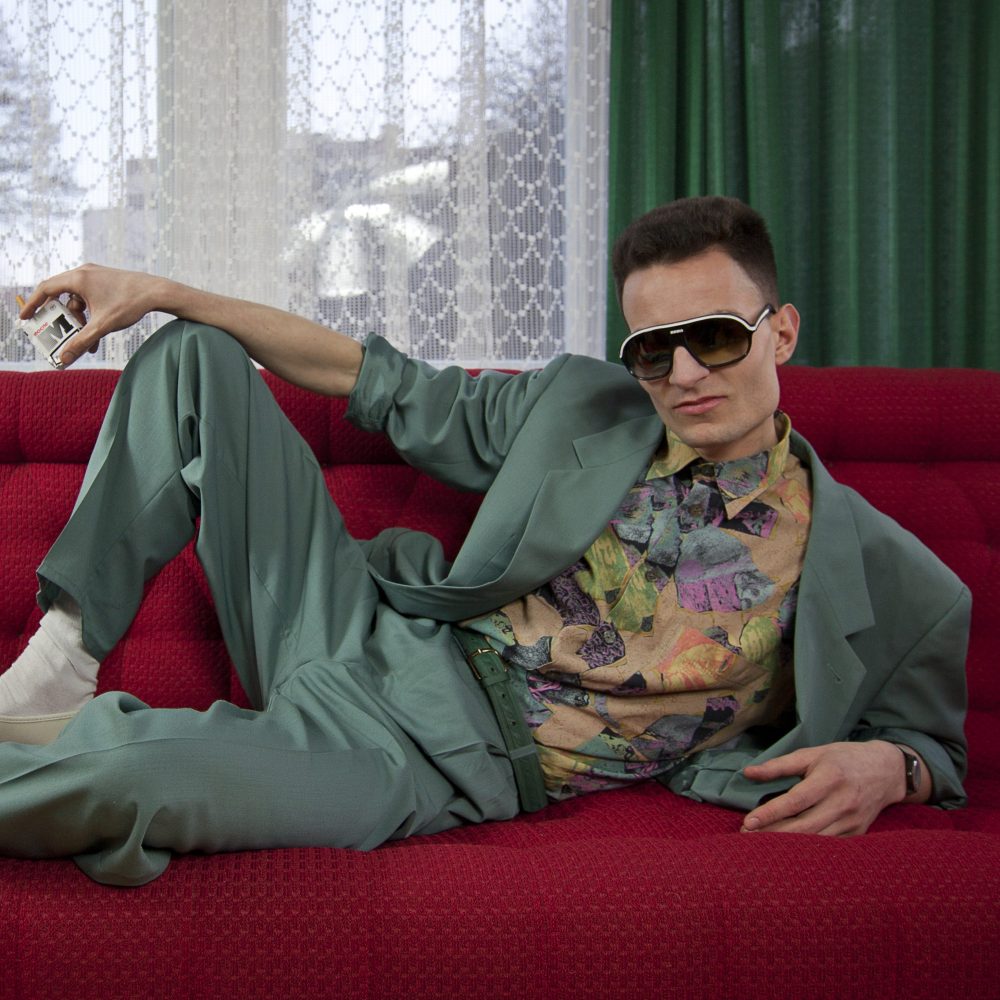