It’s difficult to tell at what point art ends and life begins, where economics and theatre part ways (if ever), and where the psychosocial and the psychoacoustic really make a divide. Jason Grier’s work lives in these border territories, so endlessly devoted to the fractal details of art’s participation in society, that there exists, in his seven years of collected output, little distinction between running a record label and collaborating with other artists, between performing and DJing, between installation art and direct sociopolitical intervention. His solo concerts incorporate »anti-multimedia« elements – film projections, literary readings and savvy posturing that function discontinuously from the music – while his »non-linear« DJ sets replace the seamless order of crossfades with an infinite stack of tracks piled up and played simultaneously. Since 2006, Grier has been longstanding director of HEM, a not-for-profit record label that often seems indistinguishable from an international artists collective, whose business models change with the frequency – and audacity – of a tempestuous art project, and whose roster boasts an impossibly influential lineup of definitive voices in experimental pop and modern composition.

For 2014, Jason Grier is receiving a grant in the amount of 7,000 euros to further explore identity, language and sound with his second album. 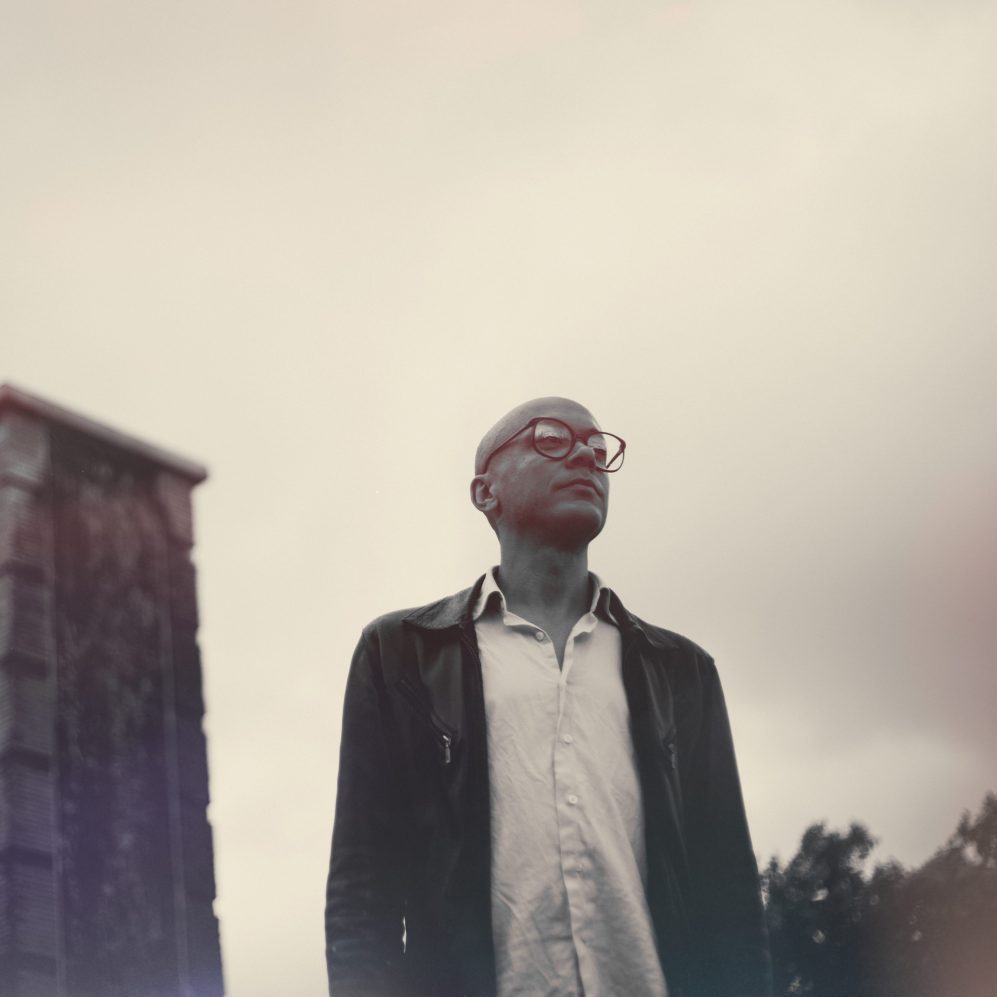