Jackson Dyer is an Australian singer-songwriter and producer. At the start of 2013, Dyer first arrived in Berlin, where he progressed from playing on the streets to sharing the stage with Hozier, Hiatus Kaiyote and Alice Phoebe Lou, as well as playing a host of festivals and touring Europe extensively in support of acts like Mighty Oaks and Dennis Lloyd. In November 2019, Jackson Dyer released his debut album ›Inlet‹, his first self-produced work, which eventuated after returning to Australia in order to focus on the writing and recording. ›Inlet‹ is deeply influenced by the landscapes and ocean that surrounded him as the album progressed, blending field recordings of Australia’s waterways and wildlife with Dyer’s evocative lyricism and spacious, electronic production. In 2020, Jackson Dyer is sharing his new collection of songs and stories on his first European headline tour.

In May 2019 Jackson Dyer was on tour with Talos and therefore received Musicboard’s Support Tour Funding.

For 2020, Jackson Dyer is receiving a grant in the amount of 2,000 euros to record a new album accompanied by high quality videos, PR and marketing measures. 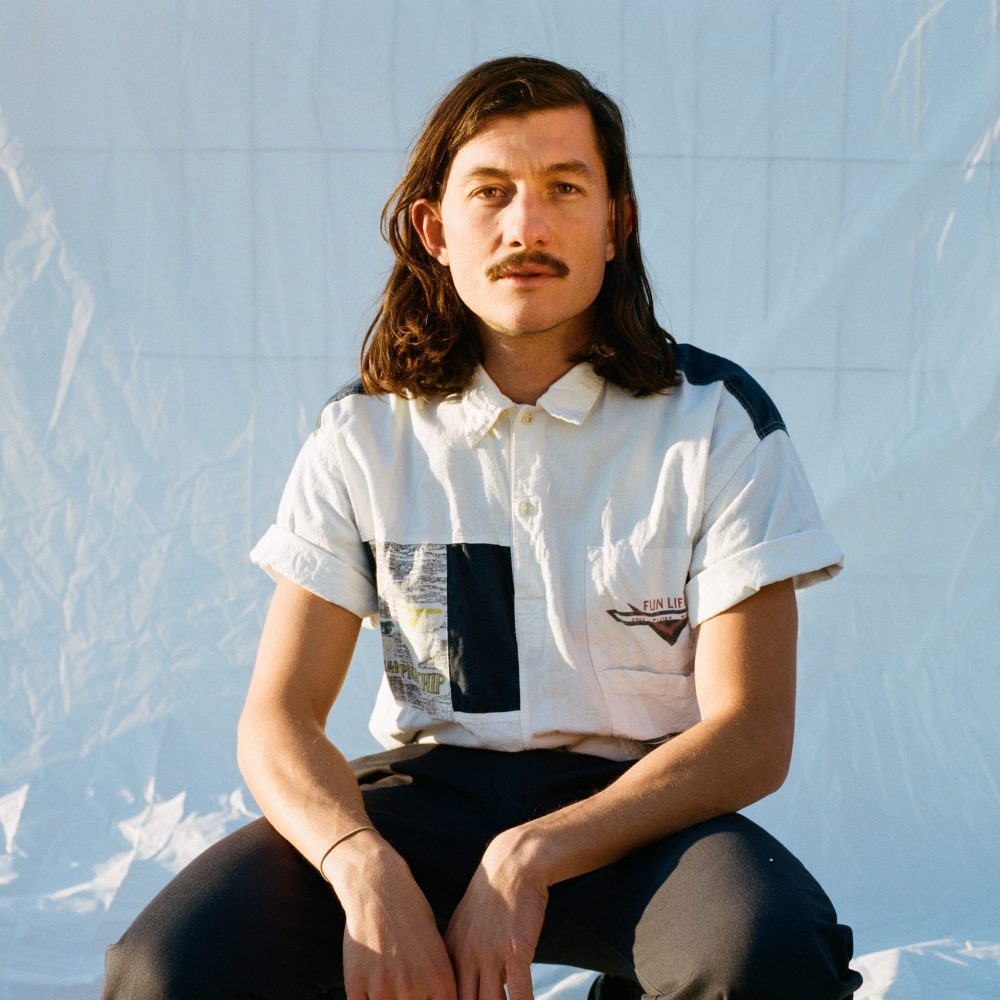