Founded in 2017 by the musicians, writers and activists Sandra and Kerstin Grether, Ich brauche eine Genie – Popkultur, Feminismus, Spaß und so (»I Need a Genius – Pop Culture, Feminism, Fun and Such«) is a series of events strengthening the presence of female, queer and trans musicians and drawing attention to their diverse skills. With readings and workshop performances led by the humorous hosts, female (up-and-coming) artists in Berlin get to take the stage in an appropriate, appreciative and discursively accompanied setting. In 2021, Volume 15 and 16 of the series celebrated the releases of the platform’s pop-feminist songbook and film with performances by Das Rattenkabinett, Drunk at Your Wedding, Bernadette La Hengst, Babsi Tollwut, Die Supererbin, MALONDA and other musical acts. 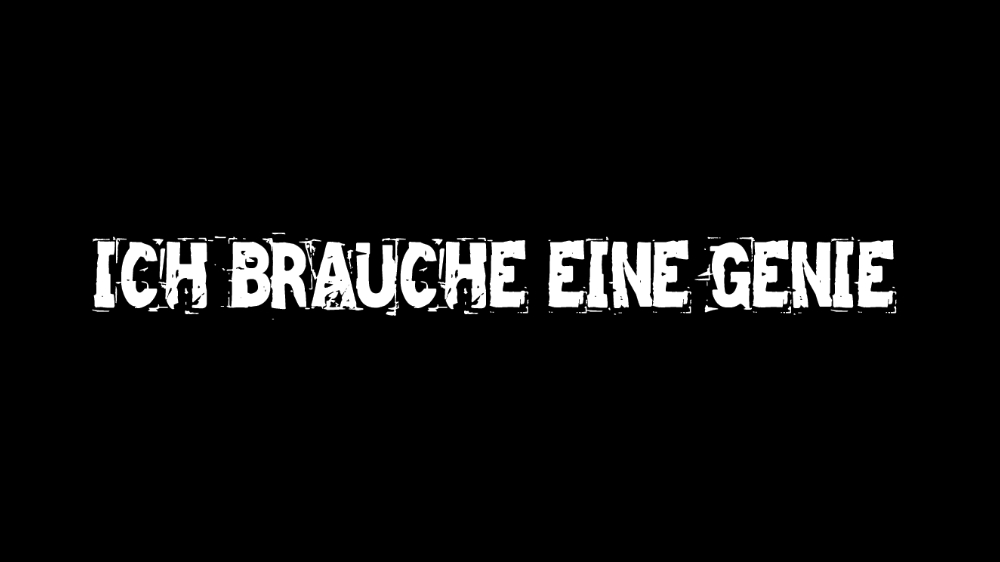